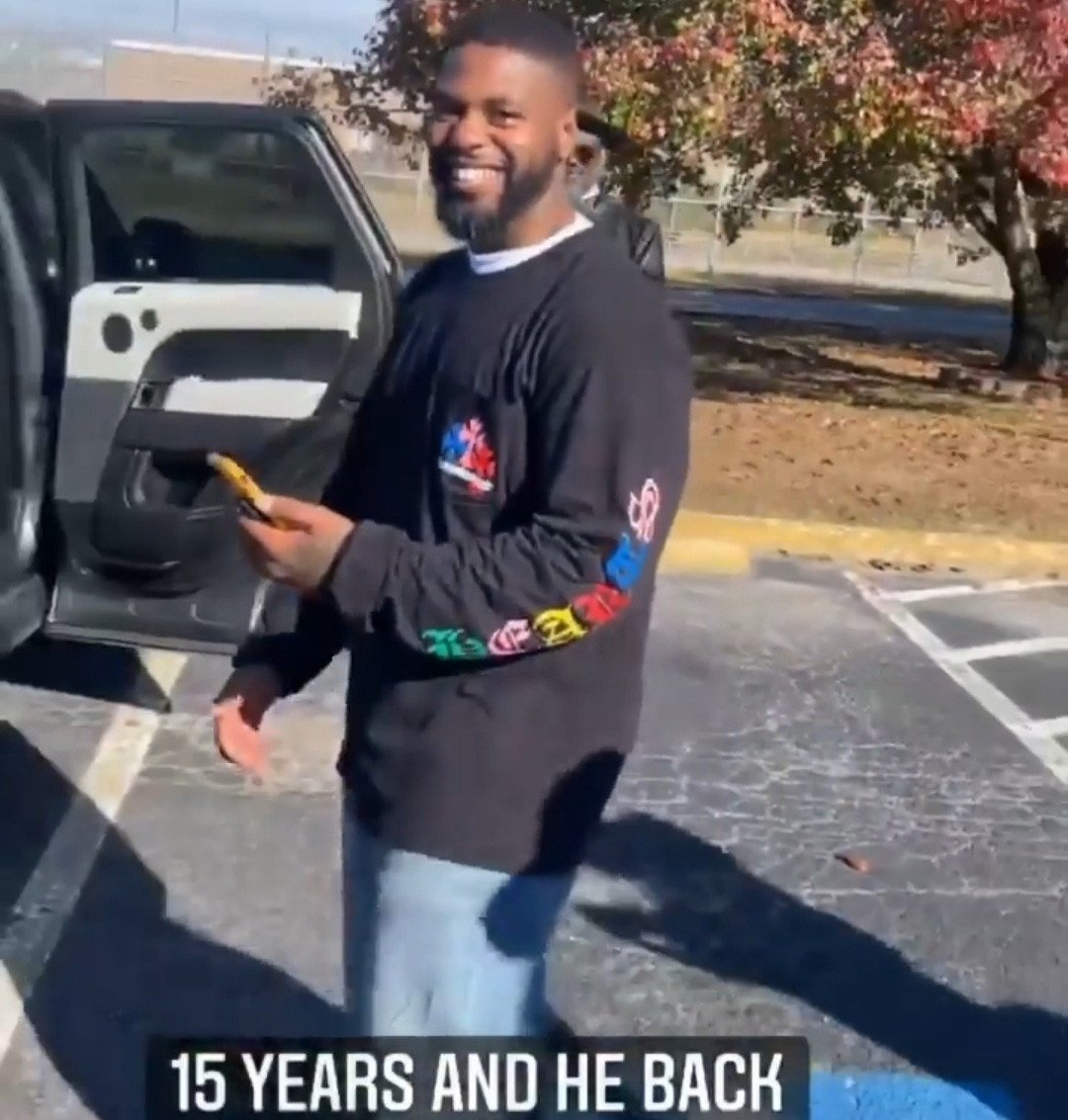 Offset’s brother has been released from prison after seeing 15 years behind bars.

The Migos rapper went to pick his brother up from prison and he shared a video from their reunion online.

In the video, Offset is heard hailing his brother.

“15 years he back, ” Offset wrote as he shared the videos on his Instagram Stories.

His brother is seen looking excited as he reunites with the rapper.

Offset,  29, also shared a video of him driving home with his brother.

He then took him to a barber’s to get a haircut.

It is not clear what Offset’s brother was in prison for.

Offset, himself, has also been to jail. In 2018, he spent 8 months in prison after he was booked for 4 different charges, including possession of a firearm by a felon and possession of one ounce or less of marijuana.