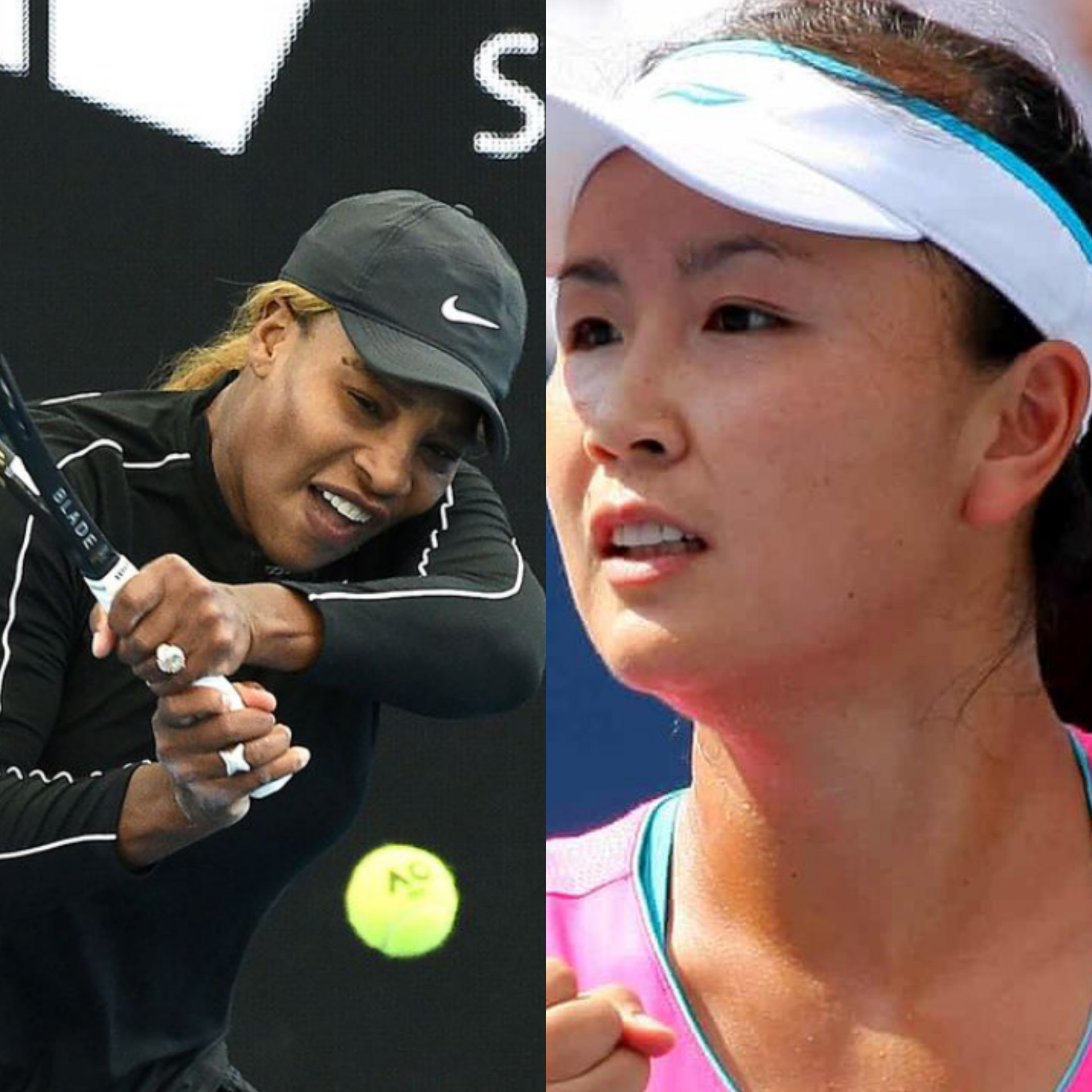 Tennis icon, Serena Williams has reacted to the disappearance of top tennis player Peng Shuai, who hasn’t been heard from since she made allegations of sexual assault against a top Chinese government official two weeks ago.

She said she was “forced” into a sexual relationship with former China vice-premier Zhang Gaoli.

The allegations were made in a post on Chinese social media site Weibo on 3 November and waa soon deleted from China’s internet.

It is the first time such a claim has been made against one of China’s senior political leaders.

Peng, 35, is a former world number one doubles player and reached 14th in the singles rankings in 2011.

Chinese state media released an email attributed to Peng, but the World Tennis Association has cast doubt about its authenticity.

Serena Williams now says the case of Chinese player Peng Shuai “must be investigated” and urged people “not to stay silent” about her welfare.

“I am devastated and shocked to hear about the news,” said Williams, who is a 23-time Grand Slam singles champion.

“This must be investigated and we must not stay silent. I hope she is safe and found as soon possible.

“Sending love to her and her family during this incredibly difficult time.”

Steve Simon, chairman of the Women’s Tennis Association, said Peng deserved “to be heard, not censored” on the allegations.

Williams is not the only tennis star to have commented on Peng’s situation.