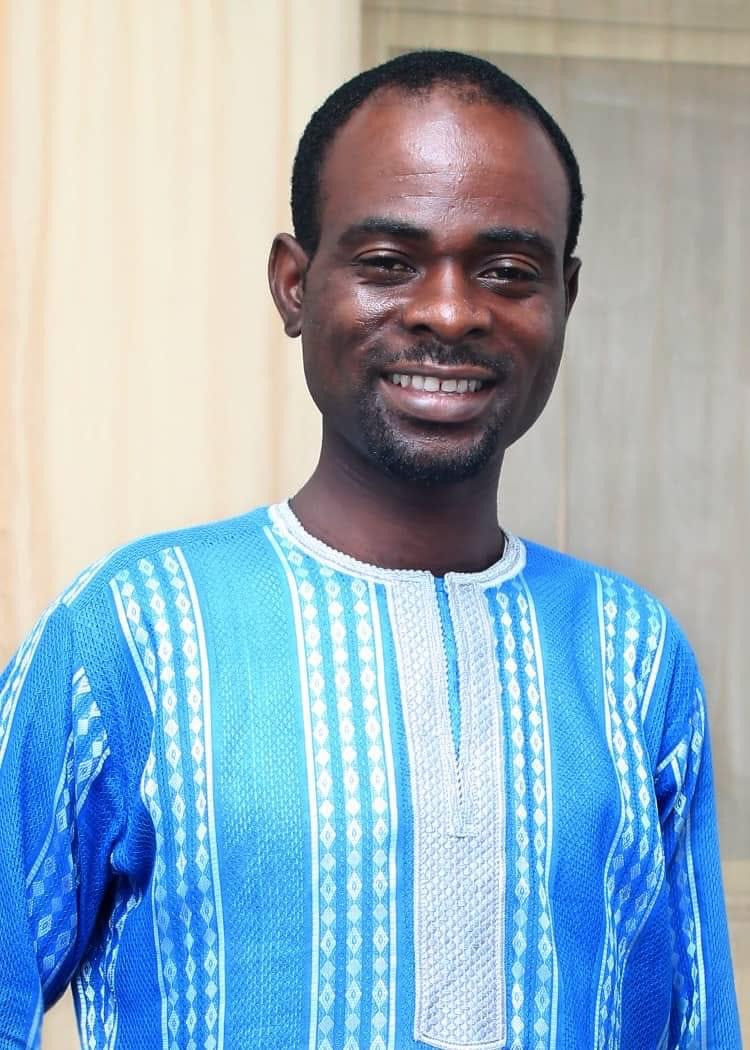 Mr Leye Ibiwoye, pictured above, has been declared missing. His brother, Tobi, who confirmed this to LIB, said Mr. Leye left Lagos for Akure, Ondo State for a church outreach program on Friday, November 12 and has not been seen or heard from since then.

According to Tobi, Leye who is married with a three-year-old daughter left Lagos at about 1pm on the said day after attending his daughter’s school where he watched her perform. He was last spoken to at about 9pm when he was at Erin Ijesha which is said to be about 30 to 40 minutes away from Akure, the Ondo state capital.

His phone has remained unreachable since then. The matter has been reported to the police as well as Amotekun in Ondo state.

Anyone with useful information on his whereabouts should please contact the nearest police station or call his brother on 08032423300.