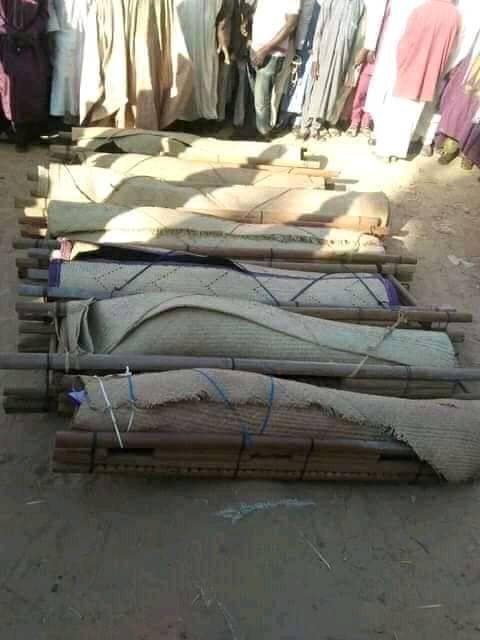 Seven girls between the ages of 10 and 12 were killed when a boat with 10 occupants capsized in Gamafoi village of Kafin Hausa local government area in Jigawa state.

Gamafoi village head, Malam Adamu Haruna Gamafoi, who reported the incident to the police said the boat capsized at around 3:30 pm on Thursday.

“A boat capsized with girls numbering about ten. Three (3) were rescued while seven (7) others were reported dead.” said Gamafoi.

The girls were said to have driven the boat parked at River Gasanya themselves in the absence of a craftsman.

He said all the victims were taken to Kafin Hausa General Hospital where seven of them were confirmed dead by a medical doctor.

The victims were buried on Friday morning.