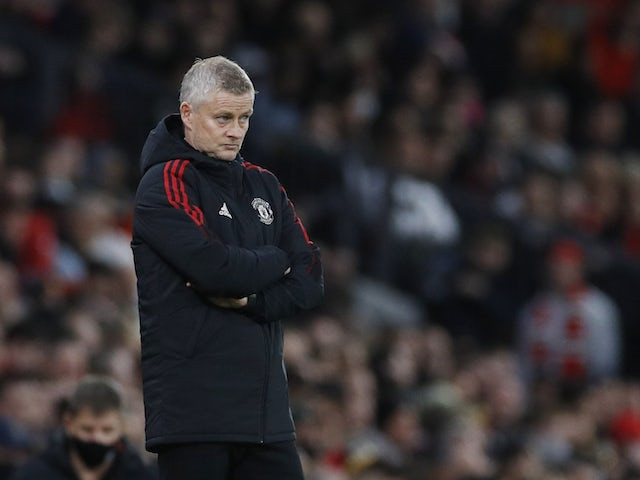 Manchester United have reportedly called for an emergency board meeting following the club’s embarrassing 4-1 away defeat to Watford.

The meeting is to discuss how Ole Gunnar Solskjaer could be relieved of his duties following a poor run of games at the club.

The Glazer family have called an urgent gathering to determine the direction of the club and whether Solskjaer should remain in charge after the latest, unexpected setback, according to the Times.

It is reported that a virtual meeting has been arranged and officially scheduled tonight, with Solskjaer’s compensation terms on top of its agenda.

It is also claimed that United are now stepping up their interest in Real Madrid legend Zinedine Zidane, and see the Frenchman as the obvious replacement for Solskjaer should he be axed from his position.

Sacking Solskjaer will cost the club a staggering £7.5million after the Norwegian signed a new three-year deal in July.

So far, the 48-year-old Norwegian has won just four games in 13 and lost back-to-back home defeats to bitter rivals Manchester City and Liverpool.

EPL: Man Utd board in emergency meeting over Solskjaer’s future after 4-1 defeat to Watford