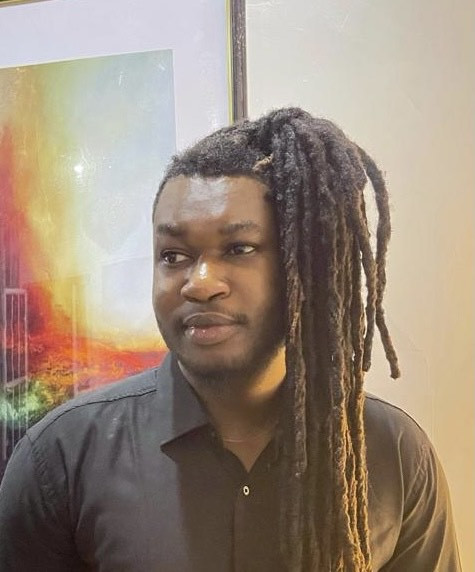 Nigerian filmmaker, producer and funder, Mishael Maro Amos has been selected for the James Currey Writing and Publishing Workshop, facilitated by British/South African writer, Stephen Embleton, who has been chosen as the James Currey Fellow at the African Studies Centre, University of Oxford.

Samson Onwe, President of The James Currey Society, in his letter, said: ?I am delighted to congratulate you for being approved for the James Currey Writing and Publishing Workshop for 2021/22, (January 5th – February 7th, 2022), which reflects your achievements in the field of African Literature.?

Mr. Amos is an accomplished creative producer, who co-executive produced Other Side of History, a biopic of Emeka Ojukwu, who studied Modern History at Lincoln College, University of Oxford. Other Side of History was screened at the University of Oxford on November 4th, 2021 to a star-studded audience which included Nigerian Presidential candidate, Professor Kingsley Moghalu, Professor James Currey, DJ Cuppy, Emem Isong and many more.

While at the University of Oxford, Mr. Amos will develop works, modeled on the works of eminent British publisher, James Currey.