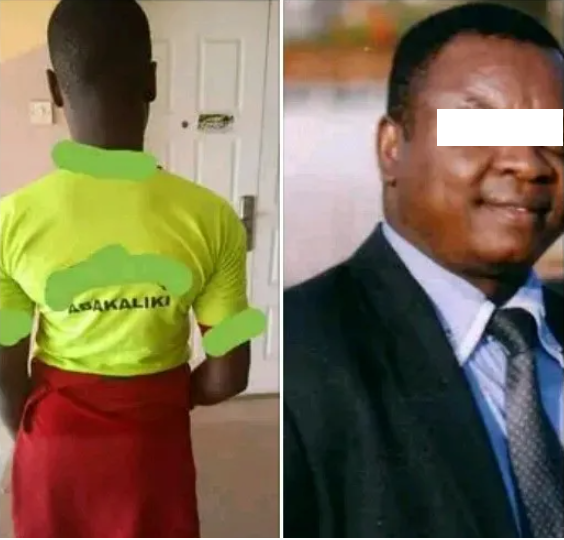 The Police in Ebonyi State has arrested Felix Anyaegbulam, a University Professor, for allegedly defiling a minor.

Anyaegbulam had allegedly been sexually violating his 13-year-old house help, who hails from Ezza North Local Government Area of the State.

Police said on Sunday, Nov. 21, that the suspect was in police custody.

Mrs Faithvin Nwancho, the state Coordinator, Gender-Based Violence (GBV), who reported the incident to the Police, decried the act of rape and called on the Police to ensure justice is done, Mrs Nwancho also alleged that Anyaegbulam had once impregnated another teenage girl, which led to her dropping out of school.