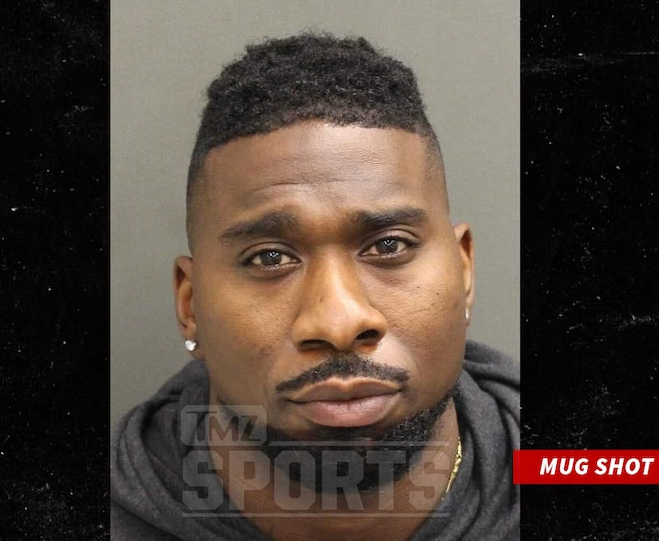 Former NFL player, Zac Stacy, who was arrested for allegedly attacking his ex-girlfriend this month, has been released from a Florida jail.

Stacy was let out on Saturday on a $10,150 bond and was told not to contact his ex, Kristin Evans, the Orlando news station WESH reported.

The retired running back was arrested last Thursday at the Orlando International Airport after a video published last week by TMZ appeared to show punching his ex in the head before slamming her into a television.

The violence reportedly began during an argument. Stacy became furious and aggressive during the argument and he attacked her, swinging at her head before yanking her off a couch, tossing her across the room and into the TV.

The TV then falls on top of her as she tries to calm Stacy down but he throws an object at her and storms out before returning to continue.

Stacy played three seasons in the NFL, beginning his career with the then-St. Louis Rams in 2013. He spent two years with the Rams before playing his final season with the Jets in 2015.