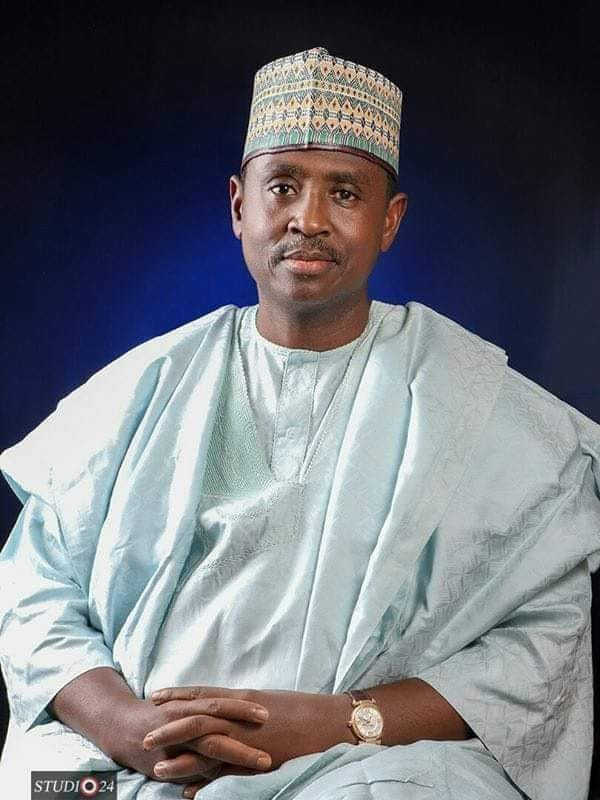 A former governorship aspirant in the 2019 election in Zamfara State, Alhaji Sagir Hamidu, has been killed by bandits along Abuja-Kaduna expressway.

Hamidu, who was the proprietor of FAMAKS British Schools in Abuja and Kaduna, was shot dead by the armed bandits when they opened fire on travelers near Rijana along the busy expressway around 4pm on Sunday, November 21.

Security sources who preferred anonymity confirmed his death to DAILY NIGERIAN, saying “he was among those hit by the kidnappers bullets”

The bandits also reportedly kidnapped an unspecified number of travelers during the attack.

According to Daily Nigerian, the bandits opened fire sporadically on travelers, forcing many drivers to lose control.

Many passengers who attempted to run were fired at, while those who cooperated were shepherded into the bus.

A survivor who preferred not to be named said that the “bandits took advantage of the damage on the road, which forced on and off-coming motorists to move slowly on a single lane,”

The late politician had vied for governorship on the platform of the ruling All Progressives Congress, APC.

A video released online on Sunday evening showed two empty vehicles which appeared to have been abandoned in the middle of the Highway.

An eyewitness travelling along the route had released the short video showing two abandoned vehicles while insinuating that the occupants had been abducted.

“Oh my God, they have carried our friends, we are just coming from Kaduna. Today is 21st November 2021, oh my God, the Lord is faithful, thank you for saving our lives.” the witness said in the video.