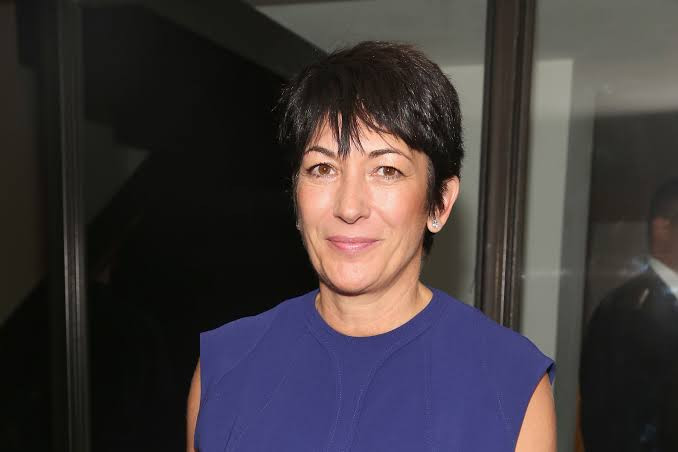 Ghislaine Maxwell will not get fair hearing at trial

Socialite, Ghislaine Maxwell’s brother, Ian, has said he doubts his sister will get a fair hearing at her trial on sex trafficking and other charges which is due to start in the US next week.

Ghislaine Maxwell, the daughter of the late media mogul Robert Maxwell, has been accused of trafficking minors for her former lover Jeffrey Epstein and has been in a New York jail since her arrest in July 2020.

She has pleaded not guilty to all charges and her brother Ian fears the media interest in his sister’s case will jeopardise her shot at a fair trial.

“I think my sister’s probably relieved finally that it is starting because she’s been in prison now for over 500 days in isolation, so this has to come to an end,” Ian Maxwell to BBC Radio 4’s World at One programme.

“The trial is starting, so I think there is relief on her part, and, I think, the family’s part.”

“I think that there are several reasons for that; the enormous amount of negative media coverage of Ghislaine for at least the last 18 months – it’s only been going in one direction and that level of negative reporting which is not coming in any other direction than against her, I think it has a potential to poison the jury pool at some level if they are only hearing one side of the story and not the other.

“I am not here to go against the accusers or to talk about innocence and guilt, the reason I think this is a difficult process is because the way in which the authorities have chosen to proceed against my sister and to lock her up in isolation is wrong. It is an abuse of human rights and an abuse of the due process that has taken place,” he said.

When asked why no friends of Ghislaine’s had come forward to defend her, he said: “Ghislaine continues to have many friends. I know this because we receive mail, emails, letters and so forth from her friends, but we live in a world where people are cancelled for friendships of this type.

“Friends of hers have lost their jobs. A man helping us behind the scenes [in] the news-handling has lost two board positions because it’s become known that he is somehow assisting the family.”

Mr Maxwell was asked if he believes his sister should take the stand in court.

“One thing you can say is there’s been an awful lot of talking by everybody for the last few years and the voice of Ghislaine has never been heard.

“The family is not going to leave it there. We are taking steps to lodge a complaint with the United Nations working group on arbitrary detention, because America needs to be held to account for the way it is choosing to discriminate against my sister. The treatment meted out to Ghislaine has been appalling.”

Ms Maxwell’s trial is due to begin on 29 November, and is expected to last for six weeks.

Jeffrey Epstein killed himself in a New York prison cell on 10 August as he awaited his trial on sex trafficking charges.

Ms Maxwell was in a relationship with financier Epstein in the 1990s. She allegedly introduced Epstein to wealthy and powerful figures including Bill Clinton and Prince Andrew of the British Royal Family.

She faces six counts including sex trafficking of a minor and sex-trafficking conspiracy. She also faces a further two charges relating to allegations of perjury in 2016.

Those who macheted me abused me for testifying before EndSARS panel