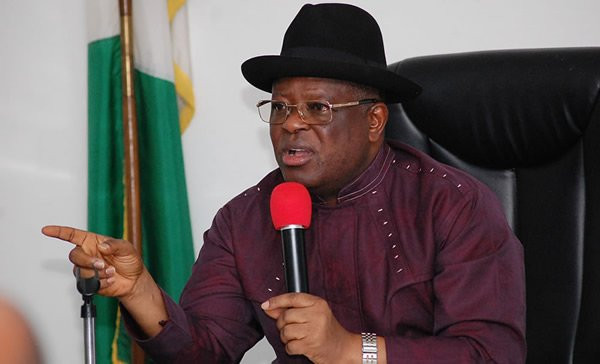 The Commissioner for Information and State Orientation, Barr. Uchenna Orji disclosed this while briefing journalists on the outcome of the State Executive Council meeting.

Orji equally pointed out that a 40-year-old female civil servant in the state, Williamson Mfom Christian, an indigene of Rivers State, had been appointed Permanent Secretary at the Ministry of Finance and Economic Development.

According to him, “In a bid to ensure greater efficiency in Ministries, Departments and Agencies in the state, the Governor in the Executive Council directed the redeployment of the following Permanent Secretaries.

“Mrs. Ezeoke Blessing, who was in State Universal Basic Education Board, is now in the Ministry of Lands and Survey.

“A new Permanent Secretary was appointed and now deployed to the Ministry of Finance and Economic Development.

“It may interest you to know that the new Permanent Secretary, whose name is Mrs. Williamson Mfom Christian, is an indigene of Rivers State and she is 40 years of age and was until her appointment a civil servant with the state Ministry of Finance.”

Femi Otedola appointed Vice President of Save The Children