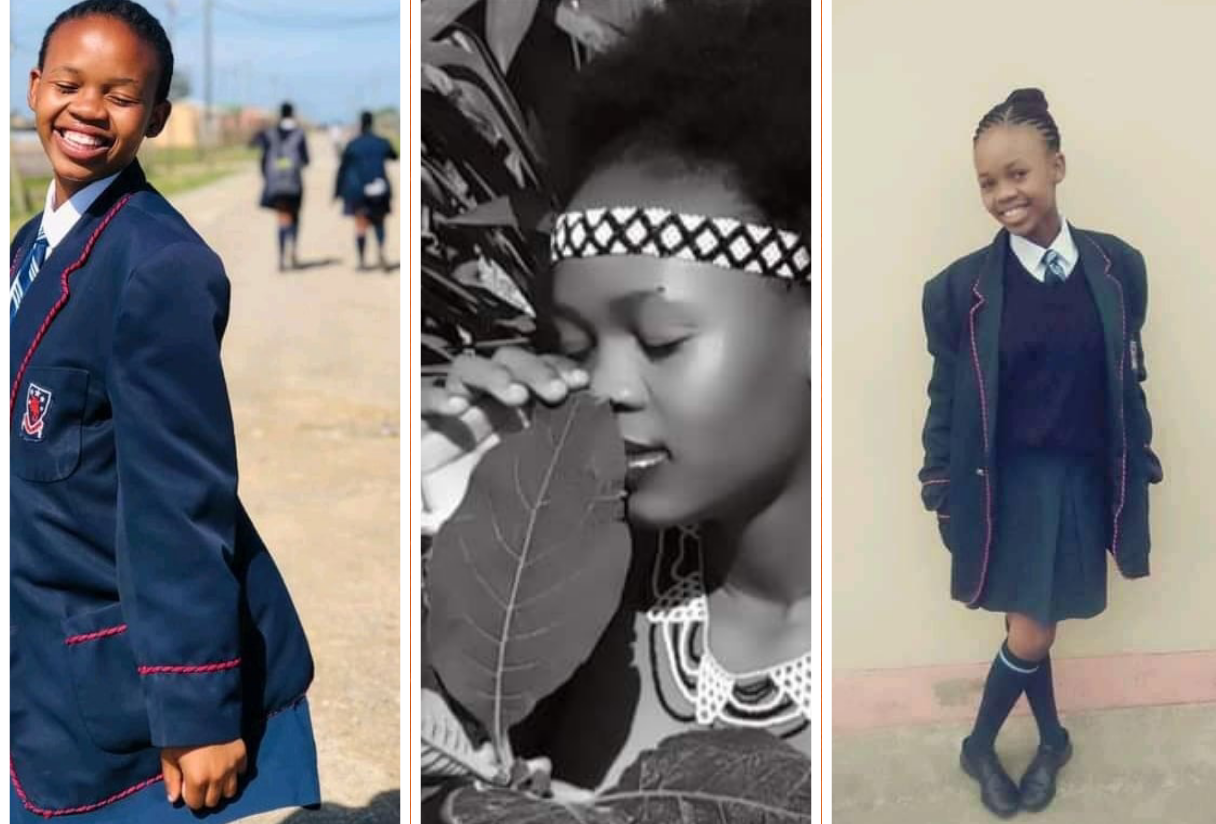 “I want to be done; I feel so empty, I want to die and rest in peace so that I can be free.” These were the sobering last words of 16-year-old South African school pupil, Lathitha Nako who took her own life.

The Bhisho High School Grade 10 pupil committed suicide after being subjected to bullying by classmates for having spiritual gift.

According to report, Lathitha swallowed pesticide and died in hospital on Wednesday, November 17 in the Eastern Cape.

Before her death, she spoke openly about the bullying she endured on social media platforms and how she was contemplating suicide.

In a voice note to her friend and a message to her cousin obtained by local media, Lathitha relayed her agony of being ridiculed in front of classmates after she failed a test and being accused of witchcraft by other pupils.

She then tells the friend that she was tired of fighting.

Her devastated family is demanding that bullying at schools must be addressed to prevent similar tragedies.

Nathitha wanted to become a doctor. Her family had high hopes, but it was dashed by this tragedy.

Mother Kholeka Nako says, “My heart is sore because l will never see Lathitha again l will only see her in pictures. My heart will remain sore Bisho High School has failed. I struggle to sleep.”

Calls from all quarters are being made to get to the bottom of the matter.

“Let us sit down and develop a program that deals with bullying at schools. We are aware that they do have their own policies but at the same time we are not sure that they are vocal about these policies.”

The Provincial Department of Education is also investigating the circumstances leading to her suicide.

“There must be an urgent investigation tomorrow there is a meeting which is going to look holistic into this learner which is then going to give a directive and there is a multidisciplinary committee because there are other people outside the department who interested in this matter.” Mboxela said.

Meanwhile, social workers will also be deployed to the school to provide support to learners and teacher.

Watch video from a protest ongoing outside the school on Monday, November 22.

Femi Otedola appointed Vice President of Save The Children