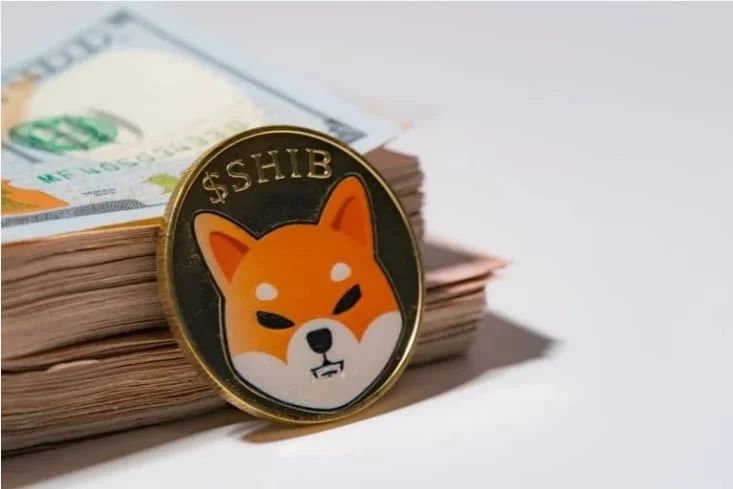 Except you’re living under a rock, you probably know that almost everyone in Nigeria is talking about crypto. From those sinzu money-type guys in your school to some of the biggest tech bros you can find, everyone wants to hold coins. Even if Meffy and others in our Central Bank don’t like crypto.

Crypto has been really big in Nigeria this year. People are making some really big cash with these coins, and Tolu (we changed his name for privacy reasons) is one of them. We recently interviewed Tolu – a young Nigerian who explained how crypto helped him to pay his rent, a whooping sum of 3 Million Naira and the best part is that it was mostly free crypto!

Tolu lives in a 2 bedroom apartment in the Chevron area of Lekki and explained that his rent was set to expire in November, but things were a bit tight to make up the rent.

“It’s not like I didn’t have the money. I just would have needed to sell off some of my cryptocurrencies to add up to the actual cash I had so the rent could be complete,” Tolu says.

Tolu especially didn’t want to sell these coins because he knew that December was coming and they would probably grow in value. Sadly, he just didn’t have enough time.

Tolu eventually decided to open his crypto exchange – Quidax. He explained that he had been using Quidax for a year and that he had kept cryptocurrencies in his wallet for a few months without touching them. Just as he was about to sell off his coins, he remembered an email he got a day earlier announcing that Quidax was giving away 1 Billion Shiba Inu (SHIB) to everyone who had staked with QDX Vault.

Staking is basically the act of locking your coins somewhere for a specific period. If you stake, you can get additional coins for free as a reward regularly.

“I had bought QDX and staked it in the QDX Vault since June. Now, it was October and I wanted to take it out. But, a day before I was to withdraw it, I got an email saying that Quidax was airdropping Shiba Inu (SHIB) to all QDX Vault users.”

The Quidax airdrop in question happened on October 6. For two weeks, Quidax gave a total of 1 billion Shiba Inu (SHIB) – a very popular cryptocurrency – to its QDX Vault users.

Airdrops are regular on Quidax. The exchange gives regular airdrops of different tokens to people who consistently use its QDX Vault. Just like that, Tolu was going to be rich.

“On the first day of the airdrops, I opened my wallet and the amount of SHIB I got was insane. I couldn’t believe my eyes.”

But, the fun didn’t stop there. While Tolu thought that he would only get once, the airdrop was actually consistent.

“I planned to take my money out on the second day of the airdrops. Then, I got another email that day saying that I had been credited again. And for the next five days, I kept getting free SHIB. I almost lost my mind.”

It got even better for Tolu. Throughout October, the price of SHIB jumped by 557%. Like that, Tolu’s rent money blew up. Big man was able to pay his rent and he still had change for more crypto investments – and the normal weekend flex.

“Quidax has had other airdrops since then. This November, they’re giving away 350 Billion ($65,000) Wakanda Inu (WKD) to everyone who stakes QDX in the vault. The crazy part is that this coin did 7X last weekend 300% in the last few days. This December go detty gan!” said an excited Tolu.

Tolu’s story is one of how cryptocurrencies can actually help people. He is one of the people that are able to benefit from investing in crypto.

Lagos #EndSARS panel report: Nigerians should hold government responsible if anything happens to me

Couple and other relatives arrested for selling 13-year-old Ebonyi pupil to sex traffickers for N150,000