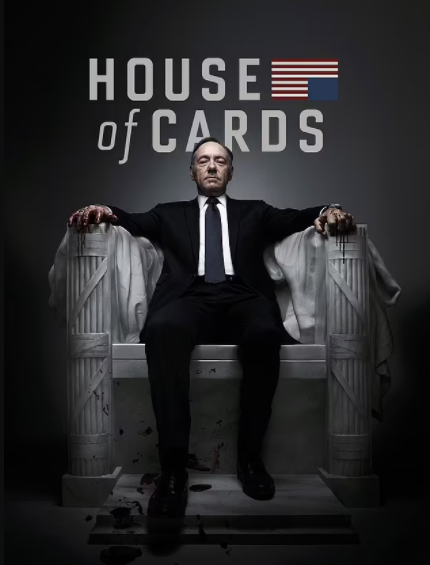 Oscar-winning actor Kevin Spacey was ordered last year to pay nearly $31 million to the studio behind Netflix’s “House of Cards” for breaching his contract by violating the company’s sexual harassment policy, a court filing revealed Monday.

The arbitration took place behind closed doors last year, but it only came to light on Monday after the production company MRC filed a petition with the Los Angeles Superior Court, seeking to confirm the money would be delivered.

Following the eight-day arbitration in February 2020, the arbitrator found ‘the allegations against Spacey to be true,’ according to MRC’s newly filed petition.

The document also stated that the arbitrator concluded that Spacey’s breaches of contract were ‘egregious.’

The two-time Academy Award winner and his companies, M. Profitt Productions and Trigger Street Productions, were ordered to pay $29.5million in damages, $1.2million in attorneys’ fees, and $235,000 in costs associated with the arbitration.

MRC is an independent studio that has worked on Netflix’s “Ozarks,” Hulu’s “The Great” and Apple TV+’s “The Shrink Next Door.”

MRC severed ties to Spacey, who starred on “House of Cards,” in 2017 after multiple people came forward to allege a pattern of sexual harassment and misconduct by the Academy Award winner. Spacey was accused of systematically preying upon, sexually harassing and groping young men that he worked with throughout his career.

The studio then scrapped the sixth and final season of the popular streaming show in 2017, before rewriting it without his character, President Frank Underwood, and reducing its episode number from 13 to eight.

MRC later filed an arbitration action against Spacey for breach of contract, claiming he had cost the production tens of millions of dollars with his behavior. Those arbitration proceedings were conducted out of the public eye.

“The safety of our employees, sets and work environments is of paramount importance to MRC and why we set out to push for accountability,” MRC said in a statement Monday.

The case was decided in MRC’s favor by an arbitrator in October 2020. The arbitrator in their decision found that Spacey had repeatedly breached his contractual obligations by “certain conduct in connection with several crew members in each of the five seasons that he starred in and executive produced” the show.

Spacey later appealed the arbitrator’s ruling, but it was denied this month.