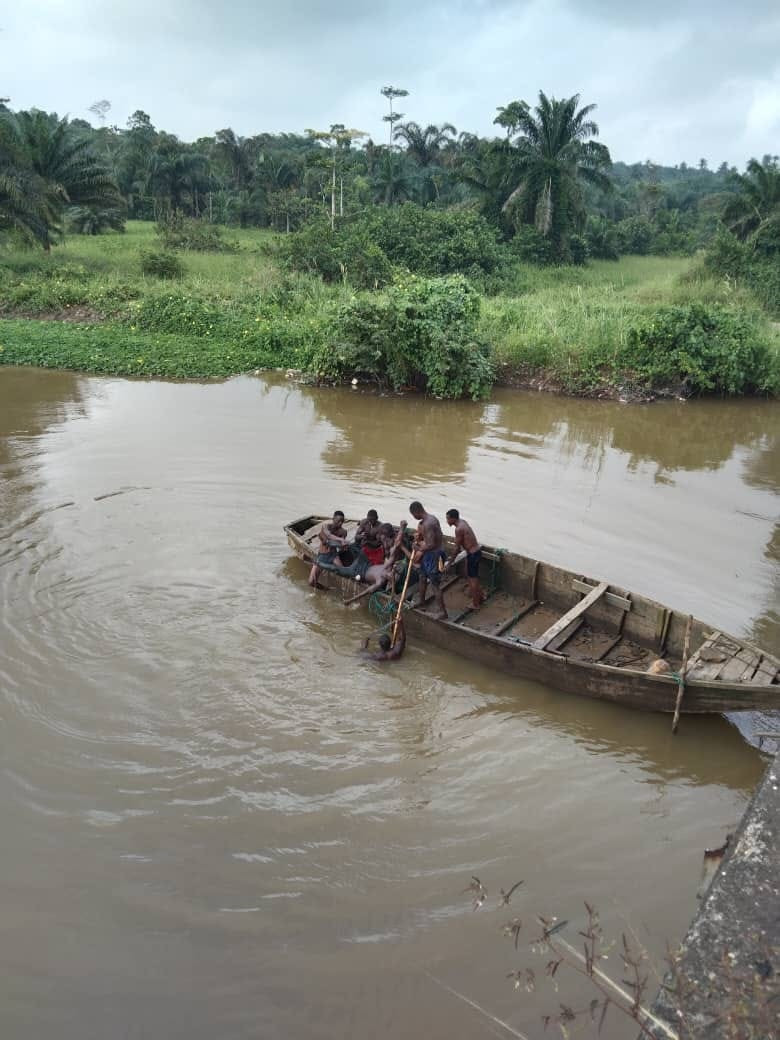 Two persons have died while eight others sustained various degrees of injury when a Toyota Haice Bus plunged into Ososa River in Ogun State on Sunday night, November 21.

Confirming the incident, the Public Education Officer of the Federal Road Safety Corps, Ogun Sector Command, Florence Okpe, said the incident occurred after J4 Ogbere on the Benin – Ore Expressway in the Odogbolu Local Government Area of the state.

According to Okpe a total number of 10 persons were involved in the accident, adding that they comprised five Male adults and five female adults. She cautioned motorists on excessive speed especially at night when visibility is poor.

Areas that affect Federal government will be addressed- Femi Adesina