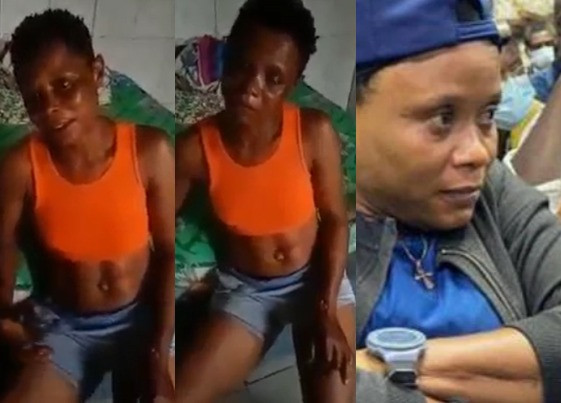 The Lagos state police command has reacted to the reported attack on Kamsi Ochuko, a witness who testified at the just-concluded Lagos State Judicial Panel of Inquiry on Restitution for Victims of SARS-Related Abuses and other Matters by yet-to-be-identified persons.

A statement released by CSP Adekunle Ajisebutu, the spokesperson of the state police command, said it is the statutory duty of the Lagos State Police Command to protect lives and property, apprehend and prosecute offenders, among other duties.

”It is the statutory duty of the Lagos State Police Command to protect lives and property, apprehend and prosecute offenders, among other duties. The police WILL NOT abdicate these important duties even in the face of daunting challenges.

Therefore, the Commissioner of Police, CP Hakeem Odumosu, wishes to encourage anyone who has been physically attacked for whatever reason in any part of the state to lodge a formal complaint at the nearest police station where the incident allegedly took place. This is to enable the police take appropriate action by diligently investigating and prosecuting the case.

The Commissioner of Police hereby reiterates the Command’s commitment to the protection of lives and property of all residents of the state irrespective of their status.” the statement read