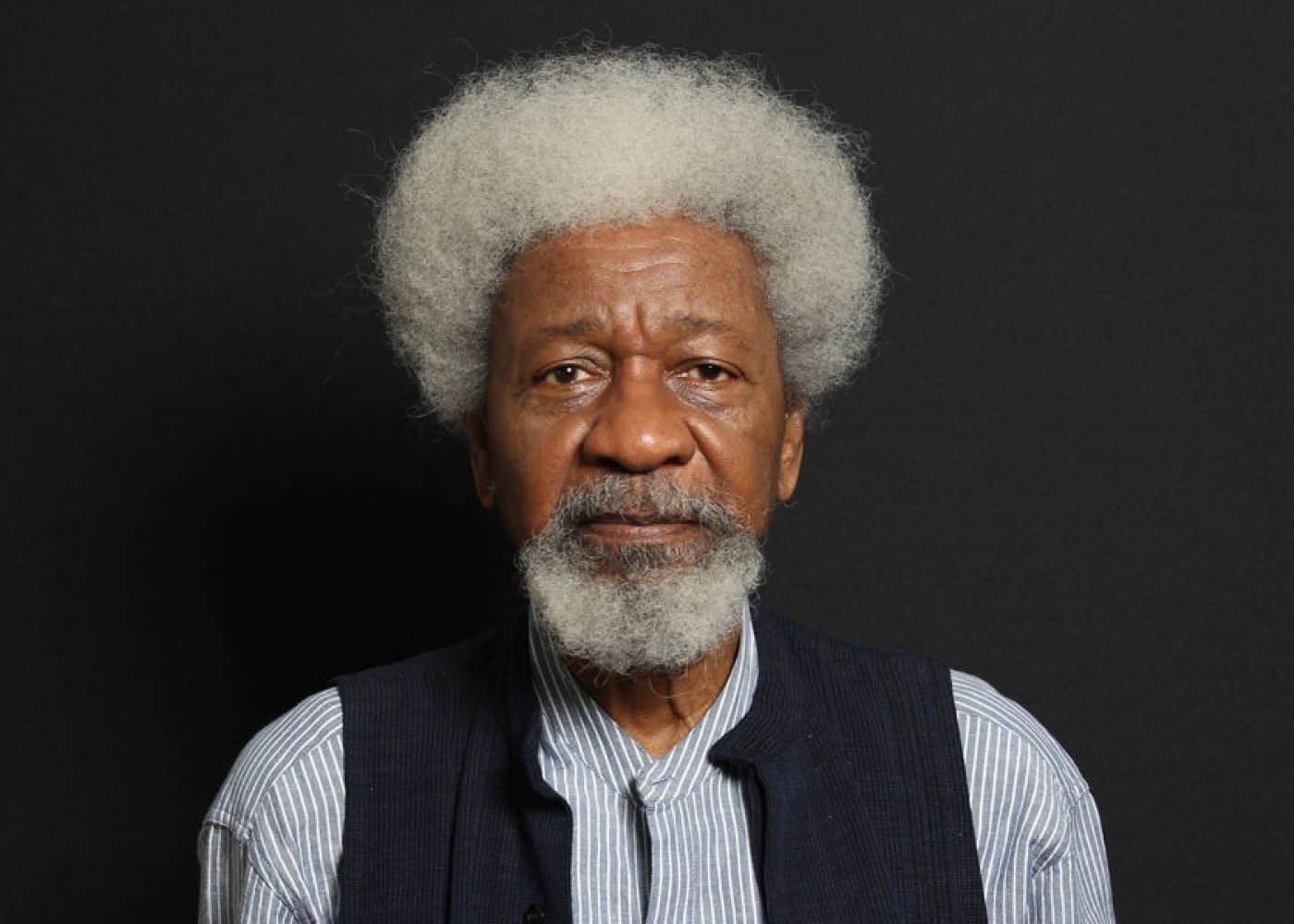 Nobel laureate in literature, Prof. Wole Soyinka, says Nigeria has degenerated into a situation where human dignity has been devalued by vices such as the kidnapping of the Chibok schoolgirls and the recent alleged ritual killing of Timothy Adegoke Oludare at Osogbo in Osun State.

Soyinka said this when he spoke during the event tagged ‘An Evening with Professor Wole Soyinka,’ in London on Monday, November 22.

According to him, the failure of leadership across Africa has made “some of us sell ourselves into slavery.”

“The worst part for me is that we have allowed the slave trade to continue for so long. Who could have thought we would reach the state where people will trick one another to be used for rituals? We need a series of introspective sessions to ask questions about what has happened to us as a people.”

He described Britain as “a shameless country for continuing to charge me for visa.”