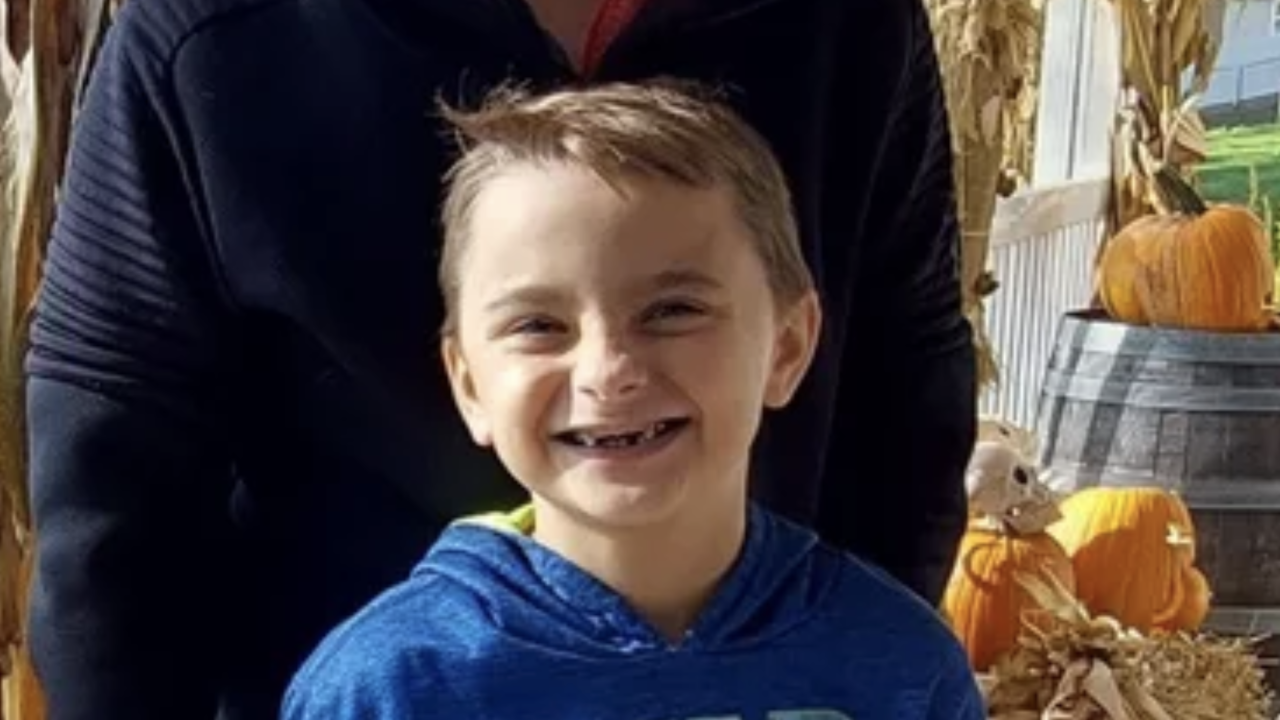 A sixth person has died in the Wisconsin Christmas parade tragedy in the US.

The sixth victim is an eight-year-old boy named Jackson Sparks, the first child to die from injuries suffered in Sunday’s incident.

Jackson was walking in the parade with his brother, 12-year-old Tucker Sparks when they were struck as a driver plowed his SUV through the parade Sunday afternoon, November 21. The brothers were hospitalized in the intensive care unit at Children’s Wisconsin.

According to his GoFundMe page confirmed to be legitimate by a company spokesperson — Jackson underwent brain surgery on Sunday.

Tucker suffered a fractured skull and road rash, and he will be released from the hospital.

Jackson and Tucker were one of three sets of siblings that were being treated at Children’s hospital.

The hospital admitted 16 children, ages 3 to 16, who were injured in the incident. On Tuesday, 13 children remained hospitalized.

Prosecutors told the Waukesha County Court 62 people were injured when the SUV ploughed into the crowd, an increase from earlier reports of 48.

The alleged driver, Darrell Brooks Jr, has been charged with five counts of intentional homicide, but prosecutors say more charges are pending.

Mr. Brooks made his initial appearance in court on Tuesday and could be heard crying during the proceedings.

Court documents included a witness account that the vehicle “appeared to be intentionally moving side to side” with no attempt to slow down or stop as it struck multiple people.

One witness who spoke with police said the SUV “continued to drive in a zigzag motion”.

“It was like the SUV was trying to avoid vehicles, not people,” the witness said.

“There was no attempt made by the vehicle to stop, much less slow down.”

According to court documents, Mr Brooks ignored several attempts to stop him.

Prosecutors said a uniformed police officer who saw Mr. Brooks’s SUV travelling toward the parade route also tried to get his attention, yelling, “Stop, stop the vehicle,” several times but was ignored.

Another police officer shot at the vehicle, striking it three times as it entered the parade route, court documents said.

Waukesha Police Chief Dan Thompson alleged Mr. Brooks was leaving the scene of a domestic dispute that had taken place just minutes earlier when he drove into the parade route.

He said there was no evidence the bloodshed on Sunday was a terrorist attack or that Mr. Brooks knew anyone in the parade.

At the time of the crash, Mr Brooks was out on $US1,000 bail for an unrelated matter earlier this month.

Prosecutors said they were investigating their bail recommendation in that case, calling it inappropriately low.

“The nature of this offence is shocking. Actually, the detail I was not expecting here today [was] that two detectives … not only tried to stop this but rendered an opinion that this was an intentional act.

“You’re presumed innocent, sir, but that’s what the allegations are.

“I’ve not seen anything like this in my very long career.”

A  preliminary hearing has been scheduled for January 14.

Girl hailed after getting straights As in WAEC exam

Career conman died after pouring acid on himself in court hearing