BBN star, Maria steps out with her mystery man’s G-Wagon, weeks after being called out for husband snatching 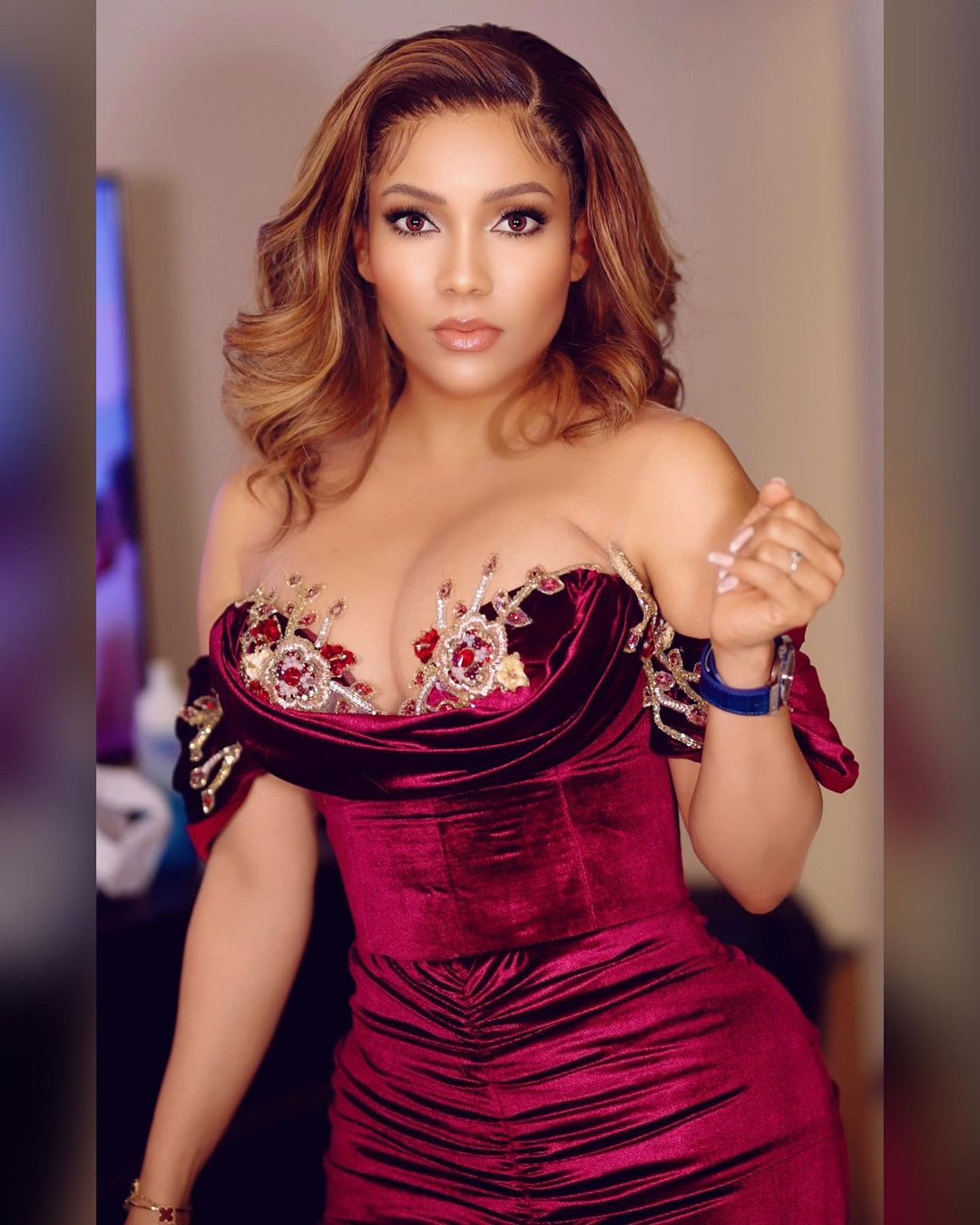 Maria in a video she shared on her Instastories, disclosed that the car belongs to her man which he told her not to drive out but she still proceeded to take it out.

“When he says don’t use my car, use yours but you have two left ears”, she wrote. 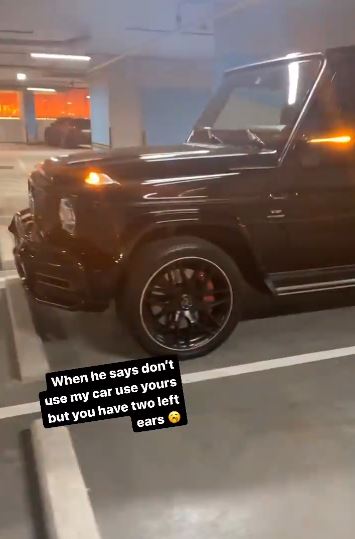 This is coming weeks after the reality show star was in the news for allegedly snatching someone’s husband. It can be recalled that she was called out by celebrity barman, Cubana Chief Priest, who accused her of ‘stealing’ his sister’s husband, Kelvin.

However, Maria never refuted or confirmed the allegations at the time. Her new post has now raised eyebrows on social media as netizens question if she’s still dating the married man.

@casidyng1 asked, “The same boyfriend she snatched or she don snatch another one ? 😂”

Bobrisky Announced He Needs A Child To Take Over His Wealth