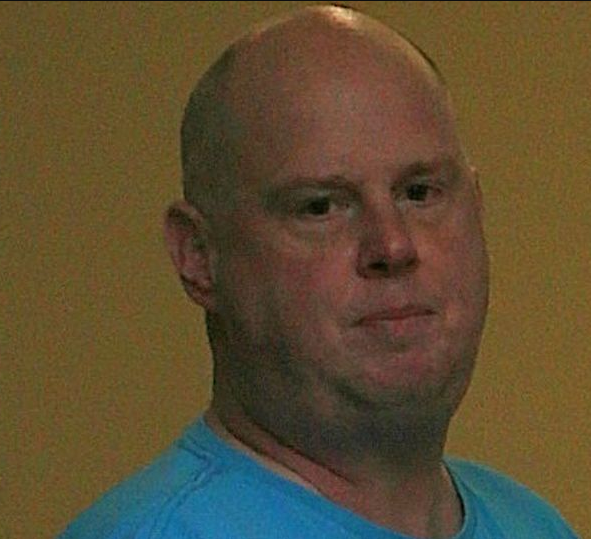 Career conman died after pouring acid on himself in court hearing

A career conman who targeted high-profile personalities and Olympic athletes died after dousing himself in acid in the middle of a court hearing, an inquest heard.

When he was first arrested for that fraud in 2016, Marshall stabbed himself in the neck in police custody and suffered a stroke, the inquest heard.

Despite this attempt, a probation service worker did not think Marshall was at “imminent risk” of making another attempt on his life.

The privately-educated fraudster is believed to have smuggled a corrosive substance past security into his sentencing hearing at Inner London Crown Court in April 2019.

He threw the liquid over himself after a judge sentenced him to two and a half years in prison for buying £77,000 of photography equipment with fake cheques and selling it to cash converters.

He died in hospital two months after the incident from his injuries.

His widow Theresa Mulberry told Southwark Coroner’s Court the 55-year-old career conman had tried to take his life at least five other times while in prison to “get himself out of a situation he didn’t like”.

Asked by an inquest juror why Marshall tried to take his own life and self-harm so frequently, Ms Mulberry said: “Normally to get himself out of a particular situation. There would often be threats but those would often lead to an actual act.

“He would want to be out of that prison and into an open prison which would be easier for him.

“He would try to get himself in a medical wing or indeed out of that prison altogether and in an open prison.”

Marshall’s previous convictions include posing as an ex-MI6 spy to dupe Adam Johnson’s family out of £170,000 in 2016.

He went under the name Mark Hill-Wood and told the former footballer’s family he had spent 25 years working for intelligence services GCHQ and MI6, and could unearth evidence to help get the paedophile off the hook.

In 2014, he conned the ex-wife of bankrupt business tycoon Scot Young out of £14,000 after persuading her to hire his firm Fullproof Intelligence to help find the late Mr Young’s fortune.

In April 2014 using the name Phillip Buffett, he defrauded Harrods out of a £216,000 Hublot watch and a second watch, camera and designer clothes worth £28,000.

In 2011, using the name Mark Cas, the fraudster was sentenced to three years for conning several elite UK athletes with offers of lucrative sponsorships ahead of the 2012 London Olympics.

Ms Mulberry told the court Mr Marshall was adopted by a family member in Leeds and had a “very good upbringing and excellent private education”.

She said: “He was extremely intelligent, very sporty and was from a fairly well-to-do family.

“He was running his own business from a very young age as a tennis coach at a very high level and was mixing with high-profile sportspeople.”

She told the inquest he was handed his first suspended prison sentence in 1998 and then was “in and out of prison” for the rest of his life.

She said: “Generally the crimes he was committing involved people who you may know from the media. Because of this he changed his name a lot – obviously trying to evade people. And that was Mark’s life.

“His life was a cycle, it was always repeating. If he was in prison there was a suicide attempt or self-harm and he was moved to another. He was never nasty or violent, but he was always motivated by financial gain.”