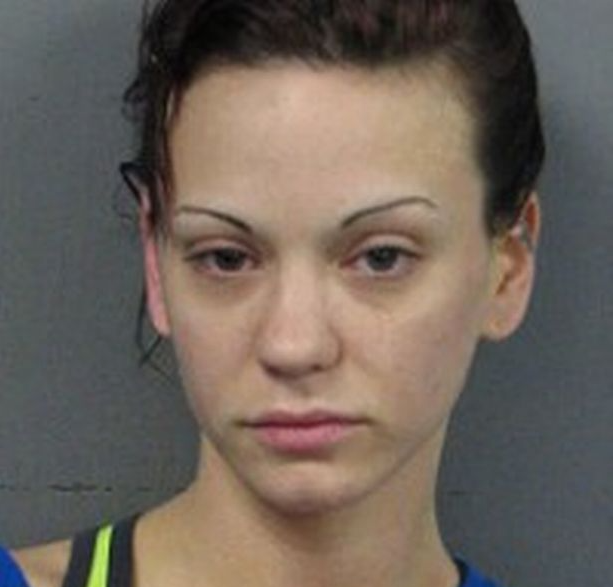 Former stripper sentenced to 20 years in jail after she s3xually abused young boy, 4, and had s3x with dog

A former stripper who sexually abused a four-year-old boy and who was filmed having sex with a dog has been jailed for 20 years.

Angeline Lodice, 33, of Old Jefferson, New Orleans, has been behind bars since being arrested in October 2014,.

On Monday, Nov. 22, she pleaded guilty to forcible rape, possession of child pornography involving a juvenile under 13 and sexual battery, reports NOLA.com.

The boy’s father said Lodice’s cousin had given him videos and photos showing her performing oral sex on the four-year-old sometime between late 2012 and October 2014.

Lodice, who used to work as a stripper at a Bourbon Street club in the Louisiana city, originally admitted being the woman in the sick images and videos, but she said she’d been drugged at the time.

She also said she could not identify the child in the clips.

Another video seen by the authorities showed Lodice having sex with a dog, but prosecutors didn’t pursue charges over that as it happened outside their jurisdiction, according to NOLA.com.

Lodice would have been caged for life if she was found guilty of aggravated rape, but in a negotiated plea deal she has now admitted forcible rape instead.

The judge told her she wouldn’t be released early on probation or parole, and she was also ordered to register as a sex offender.

BBNaija star, Whitemoney thankful for leaving the shores of Nigeria for the first time (video)