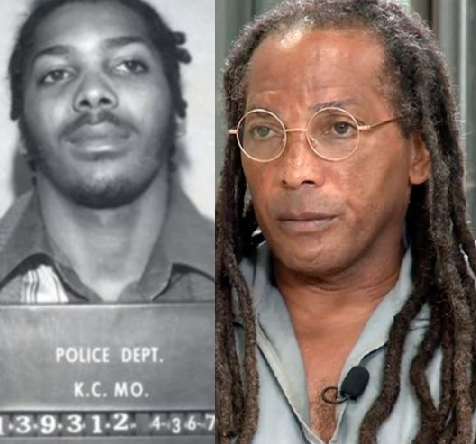 A man who was in jail for 43 years for a triple murder he says he didn’t commit has been released and exonerated.

Kevin Strickland, 62, from Missouri in the United States, was wrongly convicted of the crimes in 1978, and was found guilty on all charges the following year.

He has pleaded innocence ever since he was arrested for the deaths of Sherrie Black, 22, Larry Ingram, 22, and John Walker, 20, who were targeted in a ransacking in Kansas City on 25 April 1978.

Strickland was released from Western Missouri Correctional Center in Cameron, Missouri on Tuesday, Nov. 23, hours after the judge reached his exoneration verdict.

His is thought to be one of the longest cases of wrongful conviction in American history.

It’s said fellow inmates in the prison cheered and beat on bars in jail cells as he walked out of prison.

Newly freed Mr Strickland said to reporters outside court that he “didn’t think this day would come.”

According to The Kansas City Newspaper he also claimed on his way out that “they knew from Day One that I didn’t commit this crime”.

Judge James Welsh wrote in his ruling: “Under these unique circumstances, the Court’s confidence in Strickland’s conviction is so undermined that it cannot stand, and the judgment of conviction must be set aside.

“The State of Missouri shall immediately discharge Kevin Bernard Strickland from its custody.”

There was no physical evidence to connect Strickland to the crime scene, as he told detectives he was at home watching television at the time of the murders.

He was convicted based on evidence given by witness Cynthia Douglas, who escaped during the deadly ransack of the property.

In later years she tried to have her testimony recanted after saying she was pressured by police but died before this could be achieved.