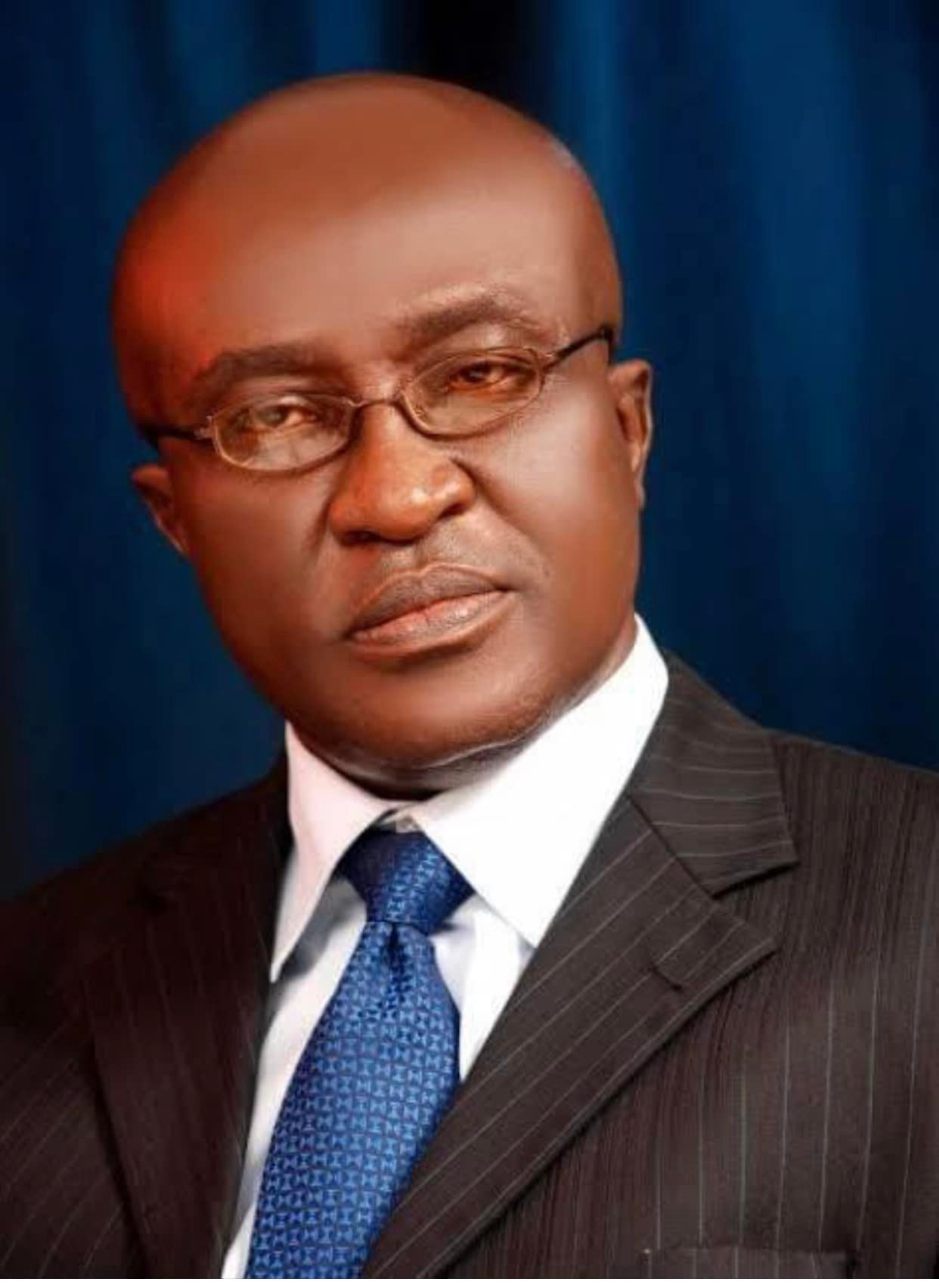 The activist, who was Executive Secretary of the Pan-Niger Delta Forum (PANDEF), died Wednesday afternoon, November 24, after a protracted illness. He was aged 57.

A statement by his family read: “We announce the passage of Tony Uranta (TIU) at 1:32pm this afternoon,”

“Tony has gone home to rest, after a long medical battle. He fought a good fight while here, but we believe God needs him now, to continue from the other side, and to perhaps conquer on his strong believe on Justice, Equity, Peace and Unity for Nigeria. Burial will be announced by family.”

Meanwhile, Prof. Pat Utomi, Olisa Agbakoba, Olawale Okunniyi and others under the Pro National Conference Organisations and Nigeria Intervention Movement, on behalf of the Nigerian Civil Society Movement issued a statement regarding his demise.

“Tony Uranta various contributions towards the advocacy for constitutional restructuring of Nigeria amidst stiff resistance from those who benefit from the jaundice and corruptive political structure of Nigeria,” the statement read.

In the joint statement signed by the Director-General of the NIM and spokesperson of PRONACO, Sir Olawale Okunniyi, the group recalled his contributions to national conferences.

“Uranta served as the Executive Secretary of the National Summit Group, NSG and UNDESS towards the facilitation of the 2014 National Confab, after he had earlier played some supportive role in mobilising Nigerians for the People’s National Conference hosted by PRONACO between 2005 and 2006 under the Leadership of Chief Tony Enahoro and Prof Wole Soyinka.

Leaders of Nigerian Civil Society Movement, Okunniyi said are committed to immortalizing the legacies of Tony Uranta, praying for the repose of his soul and fortitude and comfort for his beloved wife, Baarong and child, Amy, the statement read.