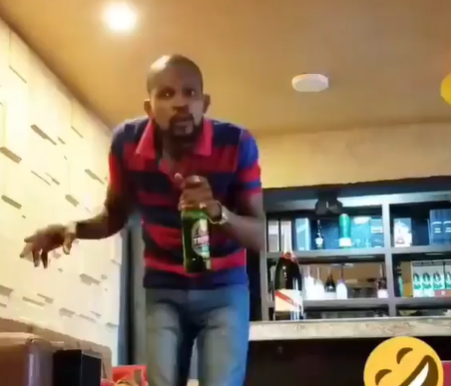 Release names of charity to benefit from your N250 million donation

Controversial actor, Uche Maduagwu, has called on singer Davido to publish the names of orphanages that will benefit from his N250 million donation.

Last weekend, Davido announced he will be giving the N200 million donated to him by his friends for his birthday and will be adding his personal N50 million to the donation, making it N250 million. He said he will be giving every dime to charity organizations across the country.

In a new video shared on his Instagram page, Uche called on the singer to publish the names of all the beneficiaries of his largesse.

Watch the hilarious video below…