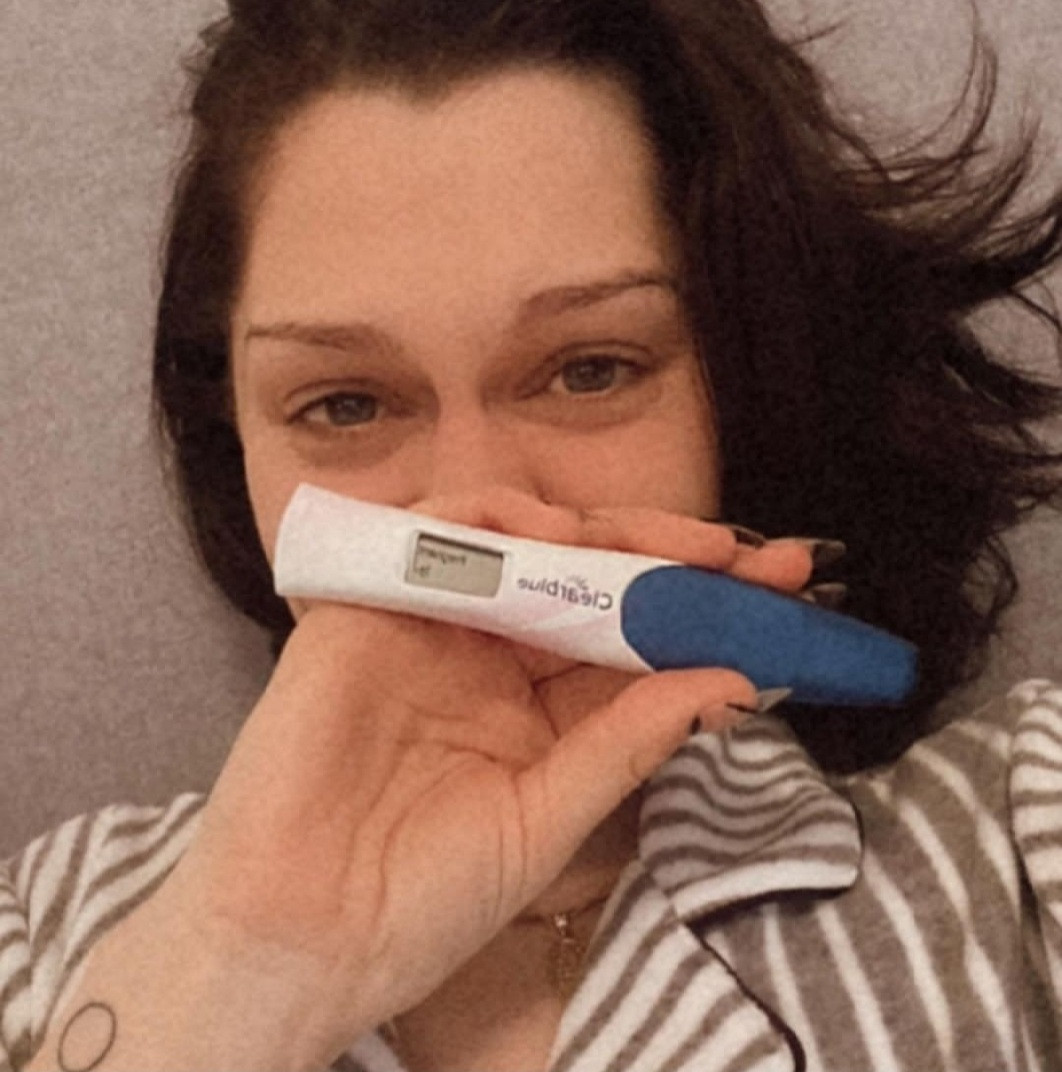 Singer, Jessie J announces that she recently lost a pregnancy

Jessie J, 33, has revealed that she just lost her baby.

The Price Tag singer had kept her pregnancy quiet for several months but told fans on Wednesday Nov. 24, that she had miscarried.

It’s not known exactly how far along in the pregnancy she was, but she said she was told during her third scan that there was no longer a heartbeat.

Jessie, who recently split from boyfriend Max Pham, also explained that she had decided to have the baby on her own.

Jessie first revealed in 2018, while on stage at London’s Royal Albert Hall, that she was told she would struggle to conceive children.

She added that finally getting pregnant was a miracle only to find out she had lost it.

“To get pregnant was a miracle in itself and an experience I will never forget and I know I will have again,” she wrote on Instagram.