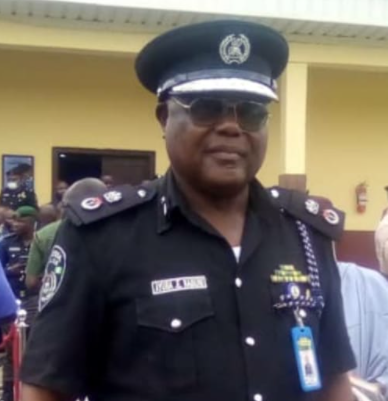 The Zamfara State police command has rescued twenty-four kidnapped victims in the State.

Addressing newsmen at the State Police Command in Gusau, the State commissioner of police, Mr. Ayuba Elkanah said with the support of the State Government, Police Tactical Operatives deployed to different locations of the State have succeeded in rescuing twenty-four kidnapped victims in Shinkafi and Tsafe Local Government Areas of the State.

Among those rescued are the four students of Government Day Secondary School Birnin Yero in Shinkafi Local Government Area who were abducted while writing their WAEC exams and one other student of Federal Polytechnic, in Kaura Namoda Local Government area of the State.

Elkanah said: “On Nov. 22, at about 1900hrs, Police Tactical Operatives deployed on Shinkafi axis, while on search and rescue operations, with regard to abduction of the students and other victims, acted on intelligence and rescued the students, along with eight others.

“The victims, who spent 60 days in captivity, have now been rescued unconditionally.”

He said that they would undergo medical checks and police debriefings before being handed over to the state government to be re-united with their families.

Elkanah also said: “The security agencies are not sleeping over the banditry activities in the State, and we would do everything within our power to curb the situation.”