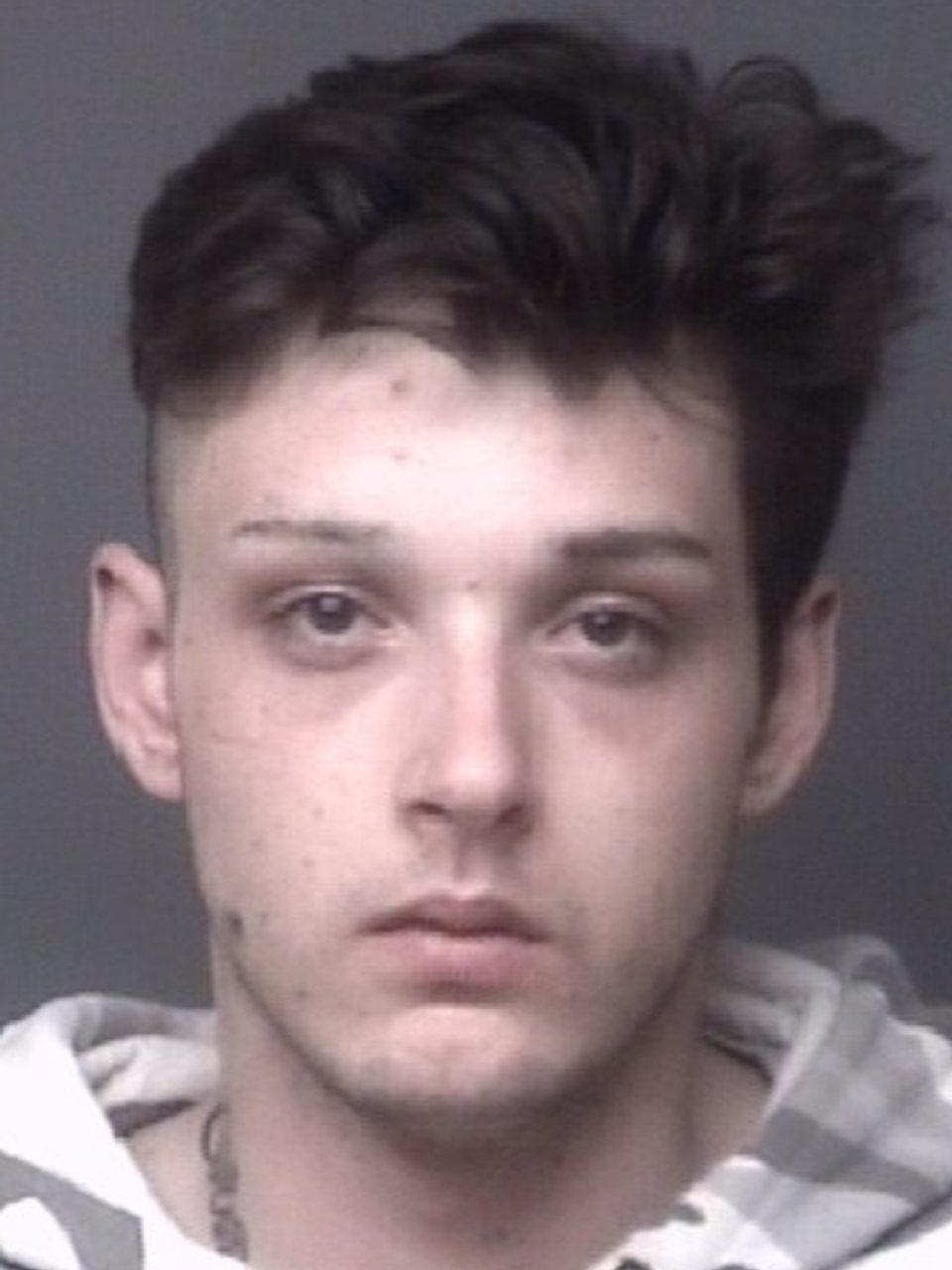 Man, 22, sentenced to 50 years imprisonment for fatally stabbing his girlfriend 15 times, a month after her mum begged her to leave the relationship

A man was sentenced on Tuesday, November 23 to 50 years in prison for killing an ex-girlfriend earlier this year by stabbing her more than a dozen times.

Richard Forsythe, 22, from Illinois had initially been charged with first degree murder but eventually pleaded guilty to second degree murder for the February death of 20-year-old Jennifer Lopez, who he stabbed at least 15 times, in Iowa, KCRG reports.

Forsythe has to complete at least 35 years of his 50-year sentence to be eligible for parole, and must pay $150,000 in restitution to Lopez’s family, according to the KCRG reports.

Speaking to the court Tuesday, Lopez’s parents, Maria and Octavio Lopez, detailed the ways in which they’ve suffered following their daughter’s murder.

“He left us with an emptiness,” Maria Lopez .

“Every time we look at her bedroom, her clothes, all of her things; every day knowing she will never come back.”

The report also revealed that the grieving mother had pleaded with her daughter to leave Dubuque the month before she was brutally killed and said,

“If I had taken it more seriously, maybe she would still be here with us,” she said

In addition to his prison sentence and mandated restitution, Forsythe must pay $12,000 to the Iowa Crime Victim Compensation Program.

‘Why pay N5000 and subject me to perpetual suffering?’