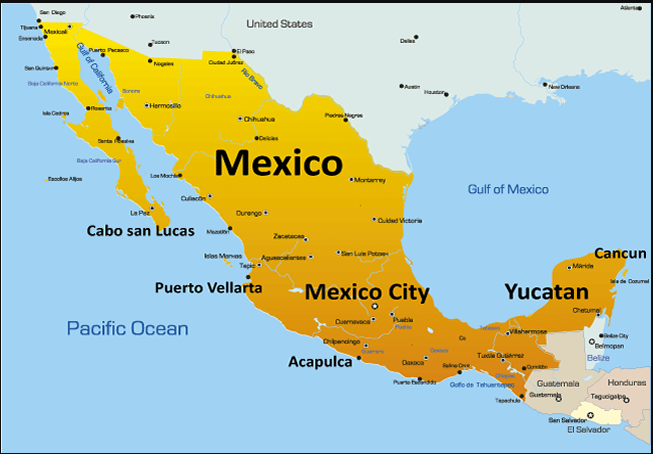 A 14-year-old indigenous girl was detained by Mexican police after fleeing her community to avoid a forced marriage, human rights defenders said Wednesday.

The girl, identified as Anayeli “N”, escaped her poverty-stricken community in Joya Real to avoid being sold and married to a 16-year-old boy in exchange for around $10,000 that would have been paid to her family.

She was detained in the southern Mexican state of Guerrero for 14 hours after being captured on Monday night, said Abel Barrera Hernandez, director of the Tlachinollan Human Rights Center.

“Anayeli was detained by the community police for resisting forced marriage at the request of the family of the boy” who she was to marry, the center said in a statement.

Marriage between minors was legally banned in Mexico in 2019, but indigenous communities continue to enforce the union under a tradition that critics have said traps women in abuse.

Anayeli was released after lawyers from the Tlachinollan Center, with the support of Mexican authorities including the state prosecutor’s office, negotiated with community officials.

Indigenous people represent around 10 percent of Mexico’s population of 126 million, and almost 70 percent live in poverty without access to basic services, according to official figures, leading to the commodification of ancestral dowry rituals to raise money.

Guerrero is one of the Mexican states where the sale of minors takes place in exchange for money, animals, and even alcoholic beverages.

During a visit to the state last year, President Andres Manuel Lopez Obrador refused to intervene in indigenous practices, saying they were not widespread.

“The sale of girls, the prostitution of girls… is not the rule. In the communities there are many cultural, moral and spiritual values, this may be the exception, but it is not the rule,” he said.

According to official figures, around 3,000 people between the ages of nine and 17 gave birth in Guerrero in 2020, often after being forced into marriage.

In October, a 15-year-old girl from Guerrero was arrested after she fled home because her father-in-law tried to rape her. She had been forced to marry a man living in the United States in exchange for around $6,000.