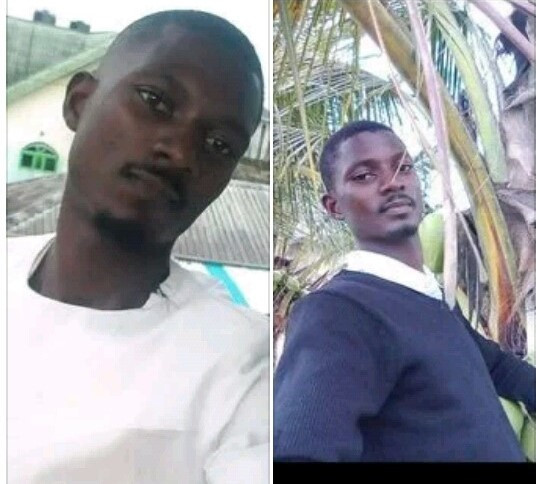 A young man identified as Ayabotu Oyere Dennis has been reportedly killed by a mob who mistook him for a thief in Bayelsa State.

According to Endakuwe Opukeme Gmike, the incident happened in Yenagoa, the state capital on Tuesday night, November 23.

It was gathered that the deceased, said to be a commercial tricycle driver, had unknowingly carried two suspected thieves who were being chased by some people.

The chasers allegedly hit his Keke and when he came down to enquire why they did so, the thieves fled.

The mob mistook him for one of the thieves, descended on him with weapons and beat him until he died.

“According to the source, Ayabotu Oyere Dennis have been driving keke for awhile in yenagoa an unfortunately he mistakingly carried two thieves which was unknown to him and was trace by the people and the other tracer car hitted his keke, so he decided to stop an find out why they hitted his keke, as he was asking what happen the thieves notice and run away from his keke.

“Before he realized they started shouting thief thief thief and start beating him and did not give him room to explain himself, until he give up to the death. Rest in perfect peace Bigman Ayabotu Oyere a very hard-working, humble, respectful, he has difference handworks and have never gotten any criminal records before. We should stop jungle or mob Justice because it end up killing the innocent ones.”