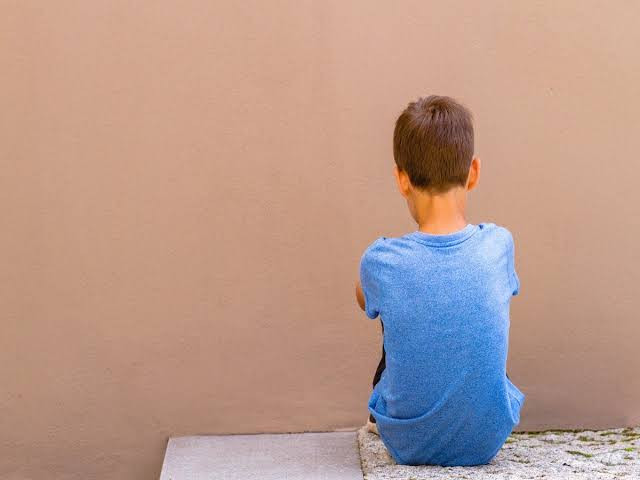 An Indian appeal court has sparked outrage after it reduced the jail term of a man convicted of forcing a 10-year-old boy to perform oral sex on him.

This comes just days after India’s Supreme Court struck down a controversial order that cleared a man of sexual assault of a 12-year-old girl because “there was no skin-to-skin contact” with the victim.

The Indian appeal court order was pronounced by the Allahabad high court in the northern state of Uttar Pradesh on Wednesday, November 24.

The crime occured in 2016 when the man had visited the child’s home and had taken him to a local temple where he had sexually abused him. He had given the child 20 rupees (27 cents; 20 pence) to keep quiet about the assault and threatened him not to report it

A court in August 2018 found the man guilty of “aggravated penetrative sexual assault” under the stringent Pocso (Protection of Children from Sexual Offences) Act and handed him a 10-year jail sentence.

But the man appealed and last week, the judge reduced his jail term to seven years, saying that under the law, the assault was not “aggravated” – implying that the crime was less serious than first court had deemed it to be.

Legal experts say the assault is “aggravated”, because the victim is under 12.

Many on social media in India have criticized the sentencing.

One Twitter user described the order as “outrageous and bizarre”; another wrote that “no amount of punishment can erase the trauma of that little boy”; and many wondered “what was wrong with the judge?”

“Wake up High Courts – Pocso meant to save kids from vilest crimes. Don’t dilute it,” she wrote.

India is home to the largest number of sexually abused children in the world with tens of thousands of cases reported every year. In 2020 alone, the National Crime Records Bureau registered 43,000 offences under the Pocso Act – that’s an average of one case every 12 minutes.

“Do they sell Adult Potty” – Tonto Dikeh asks after seeing videos of snakes in WC toilets.