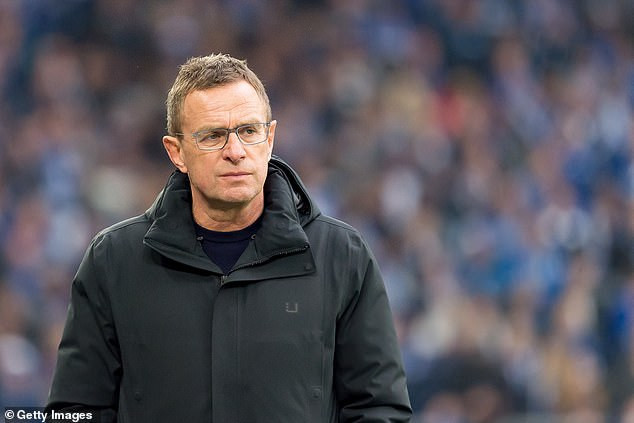 The Red Devils sacked Ole Gunnar Solskjaer on Sunday, November 21 following their 4-1 loss to Watford, with the club languishing in eighth position in the league table.

In the last one week United have conducted a search for a new interim boss to take the reigns until the end of the season, with Rangnick among a shortlist of candidates including Lucien Favre and Ernesto Valverde.

On Thursday, November 25, The Athletic reports that an agreement has been reached with Rangnick, which will see him leave his position as head of sports and development at Lokomotiv Moscow to take up the role.

The Russian club still have to agree to release Rangnick from his contract, although United are understood to not view this as an obstacle to the 63-year-old taking the helm.

Regarded as the ‘Godfather of German football’, Rangnick’s modern coaching has revolutionised the game in his homeland.

The report also adds that the former RB Leipzig manager will take up a two-year consultancy role with Manchester United once his six-month contract comes to an end.