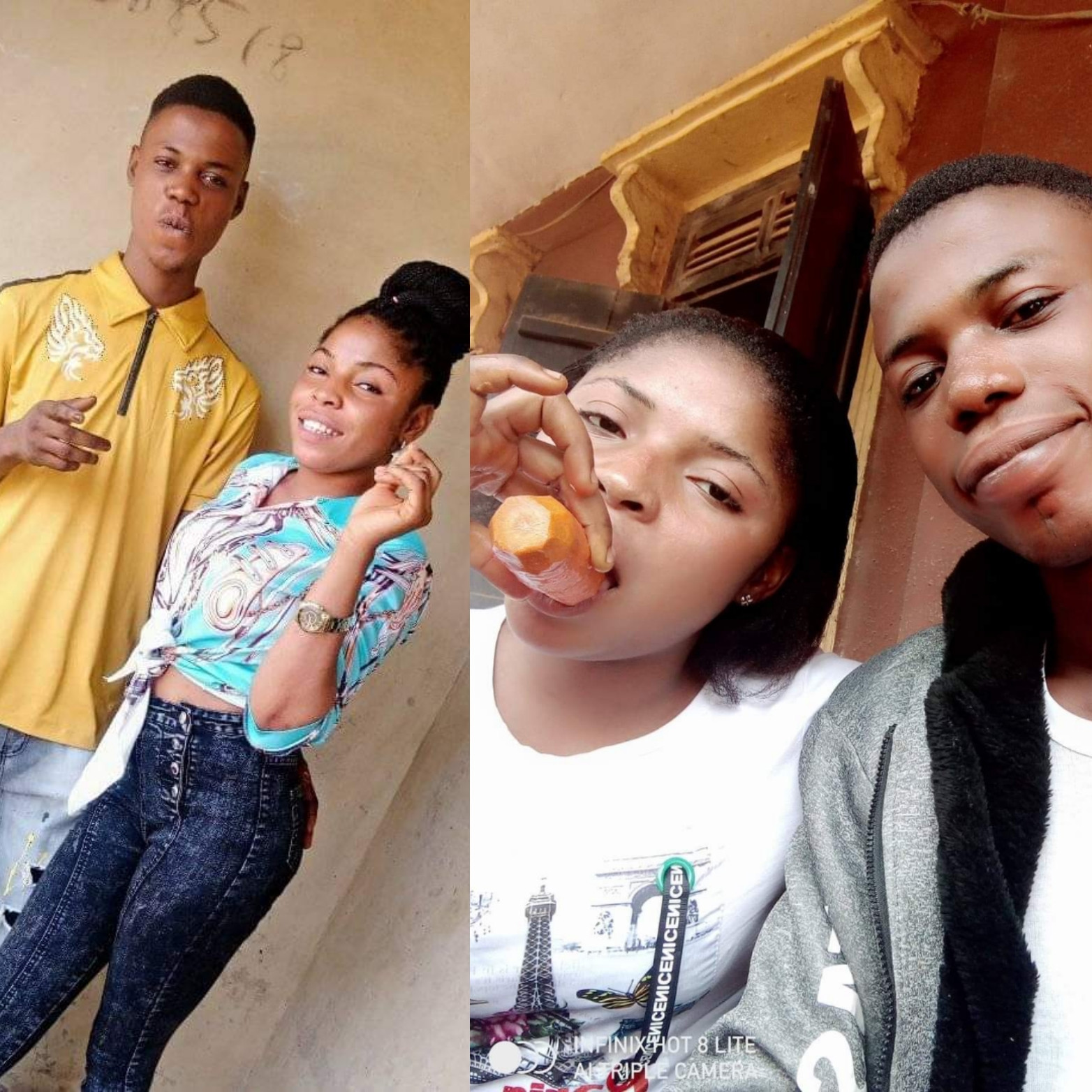 Young couple found dead in a toilet in Ondo state

A young man and his wife have been found dead in their toilet at their home in Akure, Ondo state.

Akinro Blessing Ojay was found dead alongside his wife Mary Igwe, who is a nurse, on Tuesday, Nov 23.

This gave his loved ones cause for concern and a missing person report was filed at a police station.

On Tuesday, detectives broke into the house to find the couple locked in their toilet.

Their body reportedly showed signs that they had been murdered.

The bodies have been deposited in the morgue.

Akinro and Mary, who married at a young age, constantly displayed their love for each other on Facebook.

In one post, Akinro said convincing Mary to marry him is his “most brilliant achievement”.

‘I love you more than ever’ Banky W pours encomium on wife, Adesua for their 4th wedding anniversary