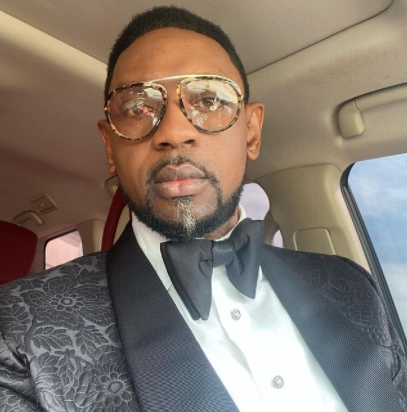 COZA pastor, Biodun Fatoyinbo, rebukes Christians who listen to a “nonentity” who advices them not to pay tithe because Elon Musk doesn’t pay

COZA Pastor, Biodun Fatoyinbo, has rebuked Christians who listen to a “nonentity” who advises them not to pay tithe because Elon Musk doesn’t pay.

While preaching in his church last Sunday, Fatoyinbo chided Christians for listening to such things about tithing when they as Christians can obey the word of God and reap its benefits.

He however did not mention who the ”nonentity” is.

Watch the video of him speaking below