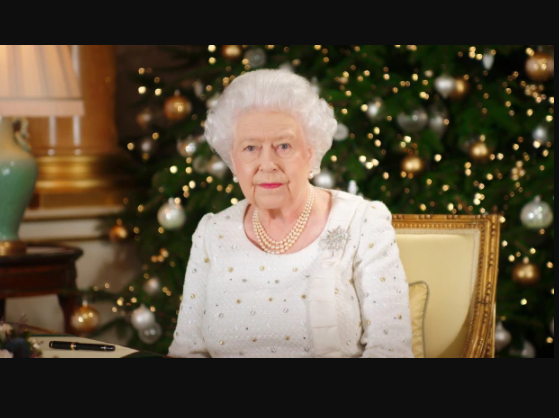 The Queen has reportedly told the Royal Family she is now “far better” and will able to host the traditional Christmas at Sandringham following her health scare.

Her Majesty, 95, has moved to reassure her family she is on the mend and “looking forward” to the festive family gathering at her Norfolk estate.

Fears over the Queen’s health were sparked in recent weeks after the monarch was forced to pull out of a number of engagements due to a back sprain. On the advice of her doctors, she has been resting at Windsor Castle after becoming injured almost two weeks ago.

Last month she spent a night in hospital for an unspecified condition.

This Christmas will be the first for The Queen after she lost her husband, Prince Philip in April. They had been married for 73 years before his death.

It is thought The Queen will travel to Sandringham around December 17.

Royal sources told The Mirror it was likely she would make a 50-minute helicopter journey from Windsor but added the traditional journey by train from London to Kings Lynn had not yet been ruled out.

Guests at Sandringham will include her son Prince Charles and the Duchess of Cornwall as well as the Duke and Duchess of Cambridge and their three children.

Prince Edward has also confirmed his attendance, along with his wife Sophie and their children, Louise and James.

Also expected to attend, is Princess Anne and her children Peter Philips and Zara Tindall.

It is thought to be “highly unlikely” Prince Harry and wife Meghan Markle will fly from California with their two children to attend although it is said they have been invited.

Last year, The Queen and the Duke of Edinburgh spent Christmas alone in Windsor Castle due to the Covid-19 pandemic.

A source told The Mirror: “The Queen has told everyone she is feeling far better of late and is very much looking forward to welcoming them for Christmas.

“Like many other families, this will be the first time Her Majesty can gather with her extended family after being kept apart for so long due to the coronavirus pandemic.”

Royal fans will be eager to catch a glimpse of the royals all together at the Christmas Day service at St Mary Magdalene, a 16th-century church on the Sandringham property.

The Queen is reportedly “determined” to attend the service, along with the rest of the family, but will be driven to the church to save her walking the short distance.

The Queen has already carried out some light duties and yesterday held two virtual audiences via videolink, welcoming the High Commissioner for Nigeria, Sarafa Tunji Isola, and then the Ambassador of Malaysia, Zakri Jaafar.

Buckingham Palace said the Christmas plans were “a private affair”.

Singer, Simi shares what happened the first ten minutes after she delivered her first child