Winner of the sixth edition of the Big Brother Naija reality TV show, Whitemoney recently lashed out at some shippers who were irritatingly asking him to indulge his colleague and former housemate, Queen in his IG live video. 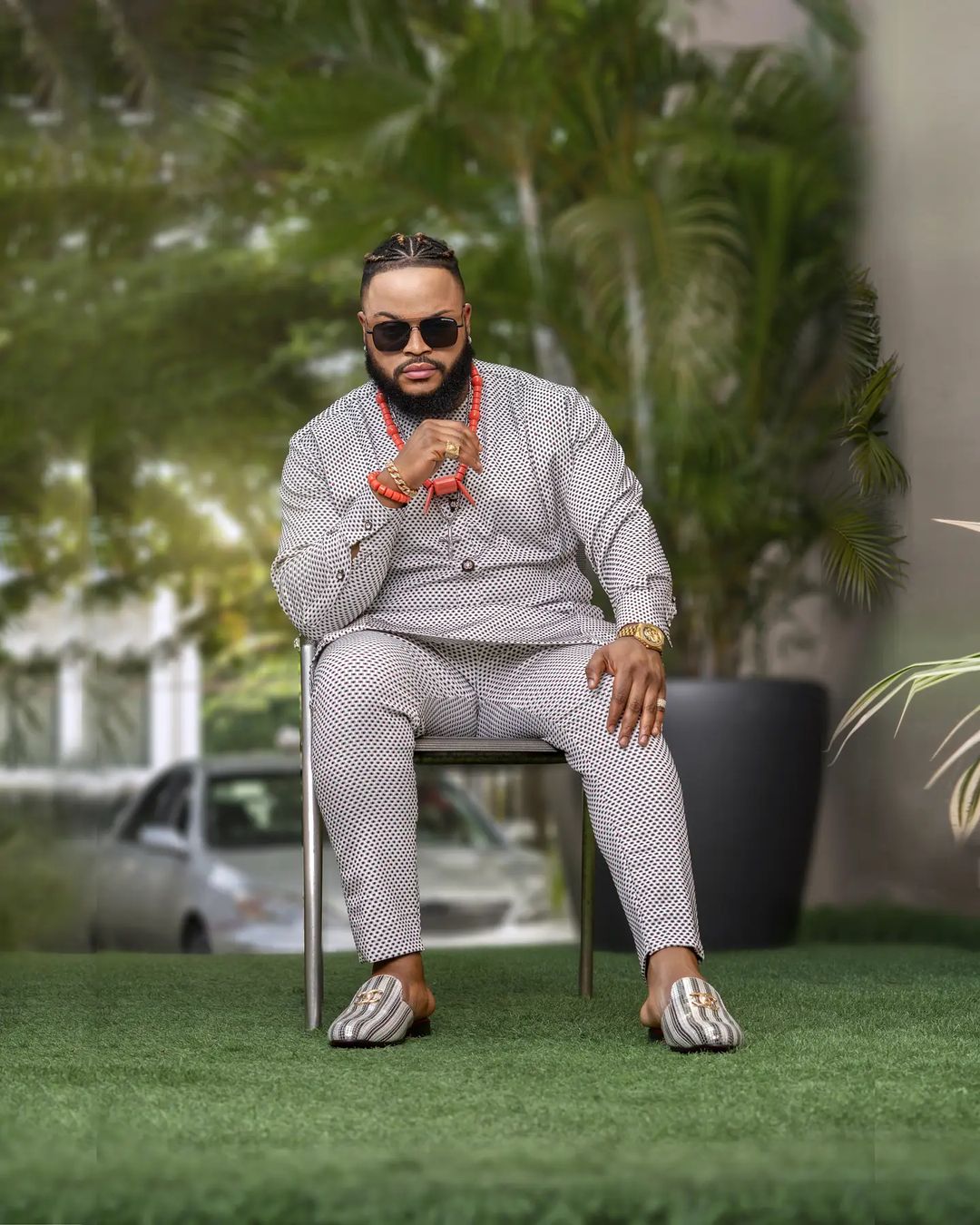 Currently, some former Shine-Ya-Eye housemates are having a helluva time in the United Arab Emirates, as prize for games they won while they were in the house.

Whitemoney is one of these housemates and as he tried to keep his fans updated with the latest happenings via an IG live video, some shippers were flooding the chat section asking him to include Queen in the video.

This consistent and persistent requests eventually got Whitemoney irritated as he threatened to turn off the video. He went on to tell such people to rather than flood his page, visit Queen’s page if they really want to see her that bad. 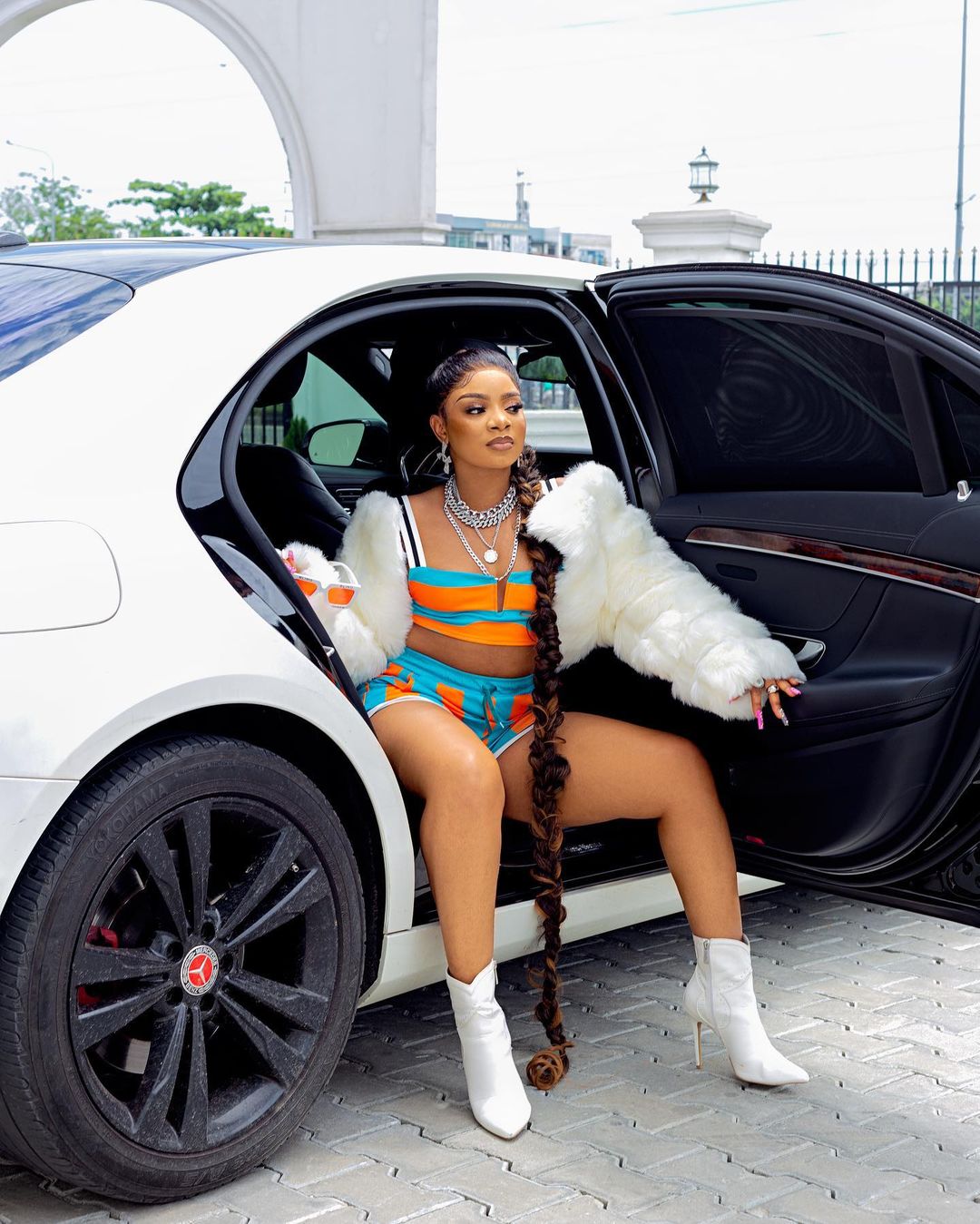 WM then shared that his hands are aching as he has been making videos for quite a long time.

“Adultery is a crime liable to 3 years imprisonment” – Police

“Ooni Of Ife abandoned our daughter for years. He was an absentee father” – Mother of the monarch’s first child says