A Nigerian has taken to his social media page to give a scary narration of how hospitals refused to treat an accident victim who was clearly in pain and in dire need of attention. 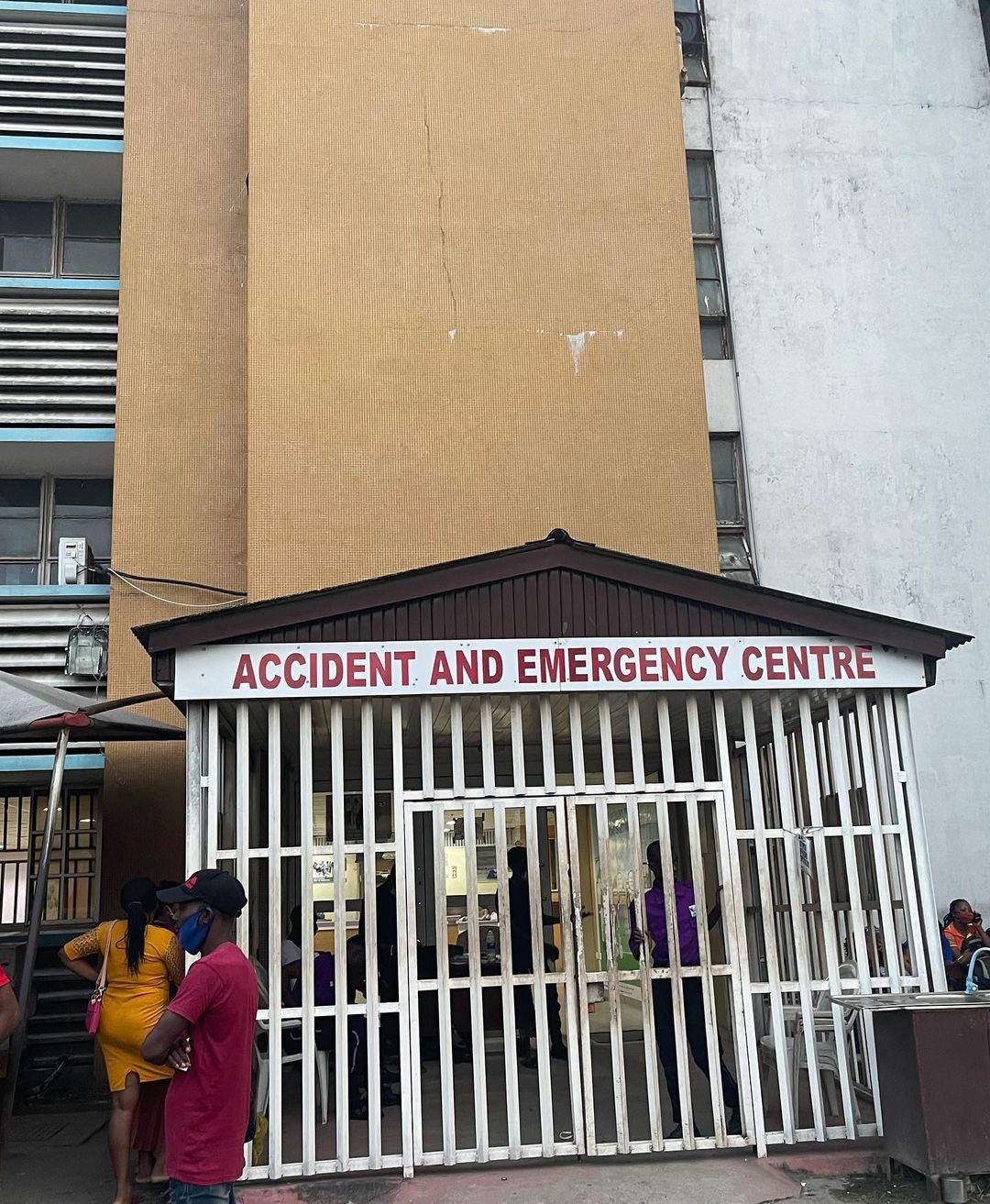 I was coming back from a shoot at Ikeja last night at about 11pm around Onikpanu when I saw this man on the road laying with blood all over him… I was told he had an accident and that they’ve been calling emergency line for the past 1hr plus and that person picking up calls kept on telling them the ambulance is coming but up till the time I came the ambulance still hasn’t arrive. I saw some police officers there so asked if I can help the victim the police said yes and even followed us to the hospital.

We got to the first government hospital at Shomolu, the doctor just came out and looked at him and said they can’t treat him ooo we should take him else where…. We even begged for a first Aid treatment but they refused. We drove him with the police officers to LASUTH ( a Lagos state teaching hospital) those one made a little attempt… asked me to go get drip and some drugs which I did and paid for… after a while they came back and said there’s no available bed and they can’t admit him there! The doc gave me a letter to give to the doctor at LUTH “FEDERAL HOSPITAL” and we got there at about 1am at night and the doctor came out examined him a little and also said there’s no bed we should take him else where 💔💔💔… at this point I got frustrated even the police officers got very furious and even told the doctor to commence treatment inside my car but the doctor said and “I QUOT: THE LAW HERE STATE THAT NO PATIENT SHOULD BE ATTENDED TO IF HE IS NOT IN BED” so she can’t do anything.

I got frustrated and brought the guy out of my car Dropped him at their gate because I was scared if the guy d*es in my car, the story will change and I don’t want to go to jail trying to help💔💔. This people told their security to lock the gate for us not to go out😡. To cut long story short, I am still at the hospital till now as I’m posting this… these wicked souls has refused to attend to this guy…they’ve left him to his own fate and putting my own life in danger … please Nigerians should help because I am really frustrated already. I have a lot to do today but… 💔💔❤️💔💔💔💔💔💔💔💔💔