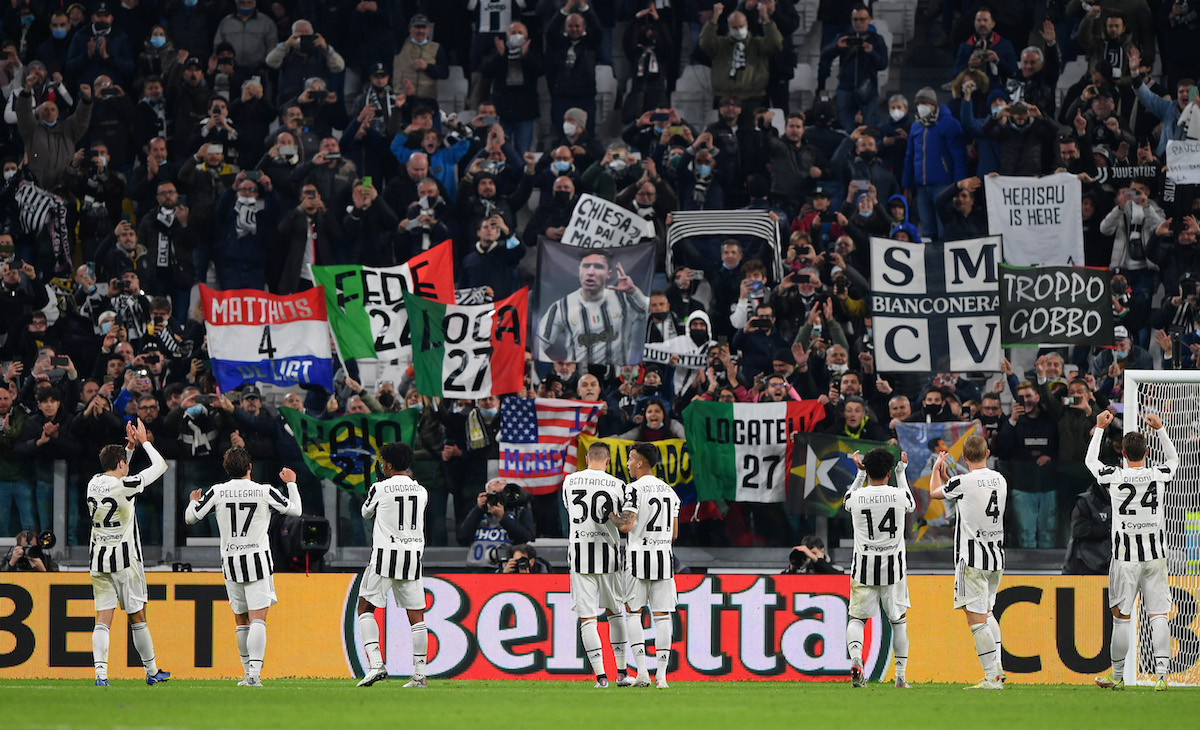 Serie A giants, Juventus face possible relegation to Italy’s second-tier and may have their 2020 top-flight title stripped off them if found guilty of illegal transfer dealings.

Over the weekend, the Italian giants’ club offices were raided amid a probe into their transfer dealings and the club’s profits from deals and agents fees between 2019 and 2021.

The Serie A giants have been accused of false accounting and CODACONS group president Marco Donzelli, who runs the Italian association for the protection of consumer rights, has spoken about the impact it could have on Juventus if they are found to have stolen an unfair advantage.

Donzelli was quoted by TMW: ‘The accusatory system is very serious and throws a sinister light on the last football championships, also because there has been a real Juventus dominance in recent years, which ended in the past year.

‘If Juventus were to have illegitimately gained an advantage over rival clubs with operations of this type, then the regularity of the last football championships would fail and, as a consequence, the Federation and the Authority for market competition will have to intervene and sanction those responsible.

‘Beyond individual responsibilities, the club will not be exempt from punishment. For this reason and to protect thousands of fans, we will present a complaint to the Antitrust and the Federal Prosecutor’s Office asking for the relegation to Serie B for Juventus and the revocation of the last league titles won in the shadow of these potentially illegal operations.’

Italian authorities took documents relating to transfers, invoices, and financial statements from Juventus’ offices in Turin and Milan, with six Juventus officials – including club president Andrea Agnelli and vice-president Pavel Nedved under investigation, as well as Juventus itself.

Fabio Paratici, who was Juve’s sporting director before taking up a similar role with Tottenham last summer, is also under investigation. A probe by Italy’s football watchdog COVISOC and finance regulator Consob has already been opened.

‘The financiers of the Turin Economic-Financial Police Unit, delegated to the investigations, were instructed to find documentation and other useful elements relating to the company financial statements approved in the years from 2019 to 2021, with reference to both the purchase and sale of rights to the sports performance of the players, and the regular formation of financial statements.

At present, the activities are aimed at ascertaining the crime of false communications from listed companies and issuing invoices for non-existent transactions, towards the top management and the managers of the business, financial, and sports management areas.

‘Under consideration, there are various transfer operations of professional players and the services rendered by some agents involved in the relative intermediaries.’

If Juventus were relegated to Serie B and stripped of their Scudetto title, it would be the second time the Old Lady have been sanctioned in this manner during the 21st century.