The rather unusual moment a masquerade was spotted wooing a lady reemerged on social media, with hilarious reactions trailing the video. 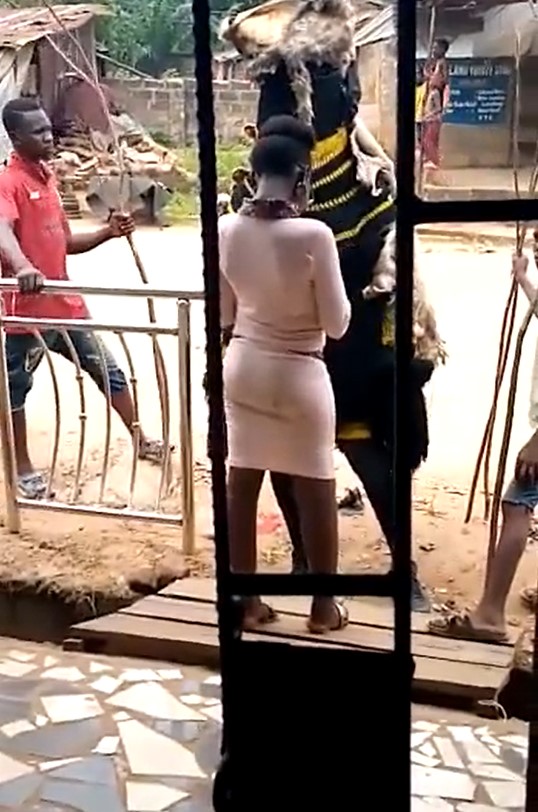 The video first made its appearance in September of 2020 where it was reported that the rare occurrence happened in Nnewi, Anambra state — in the video, the masquerade who was expected to be on duty representing the gods, is seen getting a lady’s phone number. 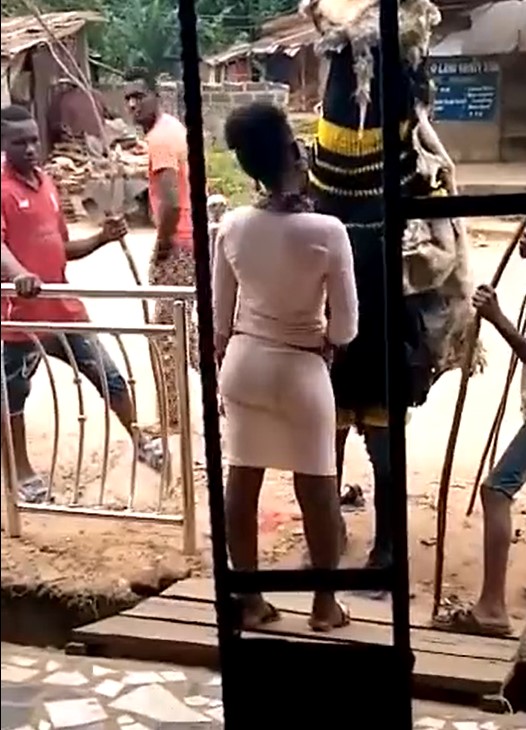 As can be heard in the video, the masquerade also asked the lady if she’s on WhatsApp and told her to dial the number she entered on his phone for him to confirm it is valid.

The video, following its reemergence stirred up funny reactions on social media… See some as you scroll, 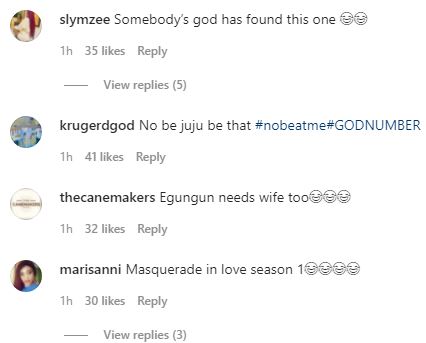 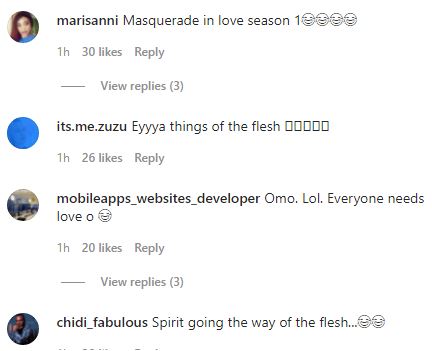