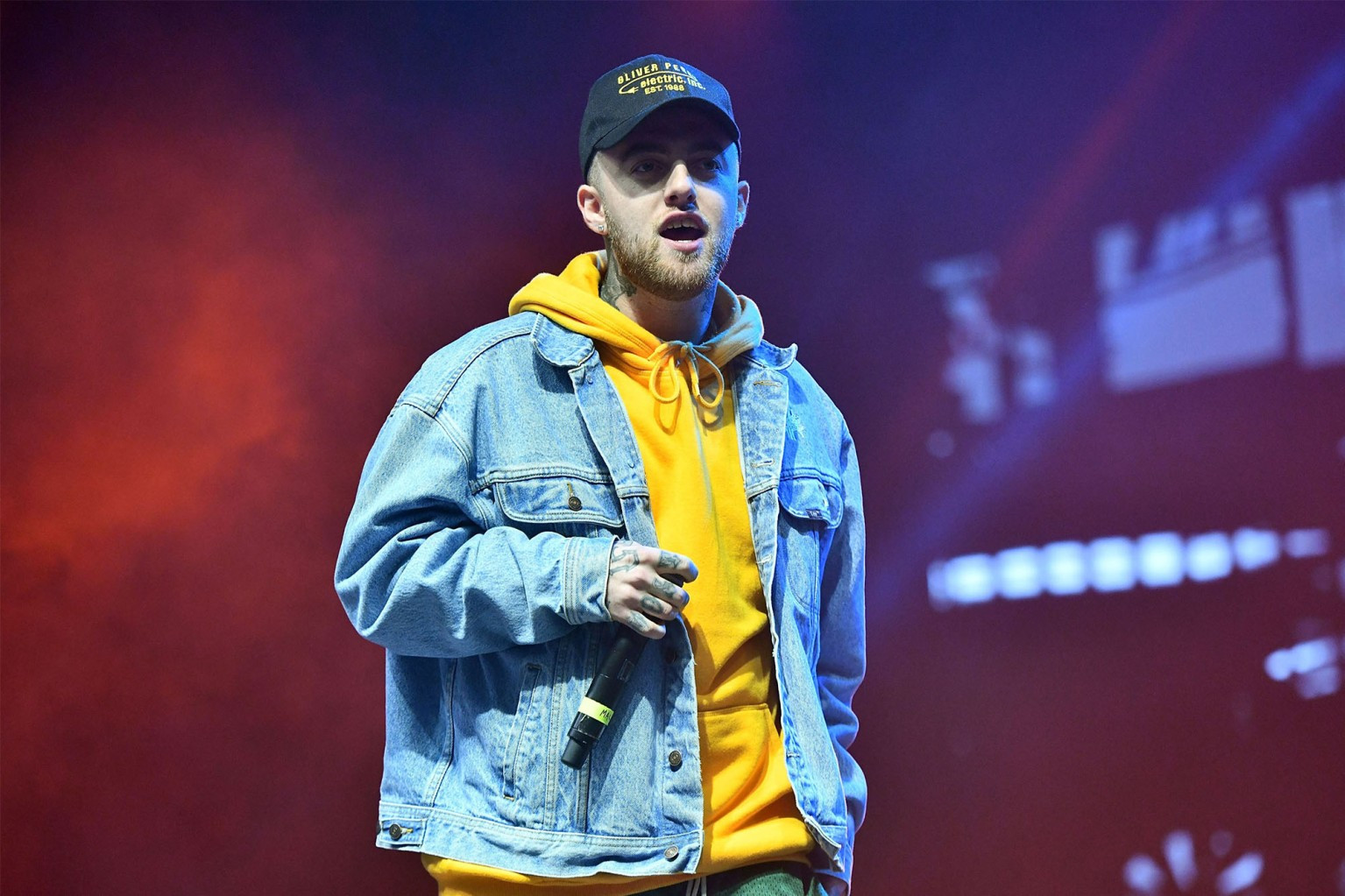 Prior to pleading guilty, Walter told federal Judge Otis D. Wright he never met Miller and didn’t know what happened to the drugs that he gave Ryan Michael Reavis to sell. Court documents showed that the rapper was given the pills two days before the fatal drug overdose on Sept. 7, 2018 at his home in Studio City, California.

“I was charged with selling blue pills, little blue counterfeit oxycontin pills … and I didn’t know what was in them.

“I didn’t know, like, fentanyl was in it. But I do say, yes, that I aided and abetted the transaction.”

However in the indictment, it was stated that Cameron James Pettit agreed to sell Miller 10 “blues”, the street name for Oxycodone pills as well as cocaine and Xanax on the night of Sept. 4, 2018.

Reavis stayed mostly quiet during his hearing on Tuesday afternoon, but answered, “Yes, thank you,” when the judge asked if he was voluntarily changing his not guilty plea.

Walter’s sentencing is scheduled for March 7, 2022, while Reavis will be back in court on April 4, 2022. Both men face a maximum sentence of 20 years in federal prison, a lifetime of supervised release, a $1 million fine and other court fees.