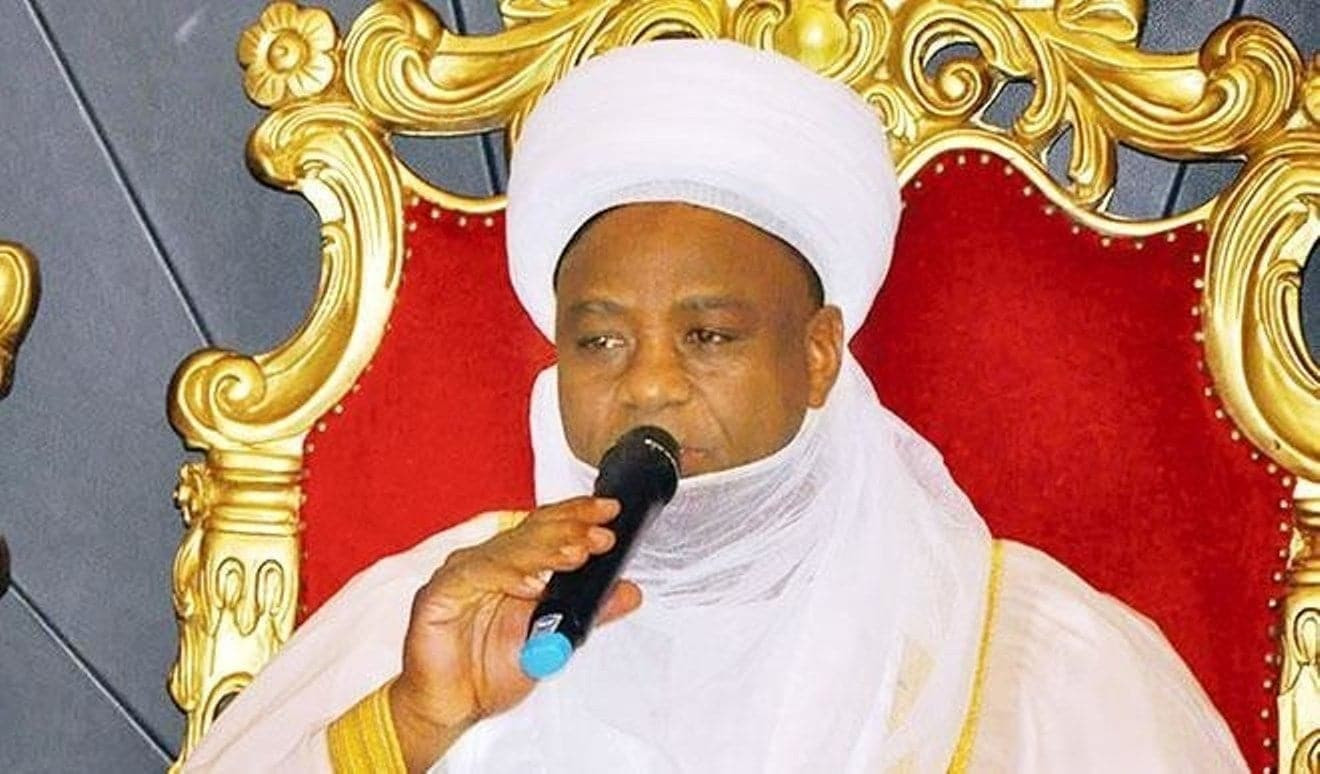 Discourse on Nigeria’s unity driven by ignorance and emotion

Sultan of Sokoto, Muhammadu Abubakar III has said that the discourse on the country’s unity is driven by ignorance and emotion rather than knowledge.

The Sultan who was represented at a national unity summit organised by the National Prosperity Movement (NPM) in Abuja on Wednesday December 1, by Shehu Yamusa III, Emir of Keffi, stated that we should also avoid confusing unity with uniformity.

The discourse has to be an informed one driven by facts and figures. He said;

“It appears that one major problem we have around our national unity and cohesion in this country is that the discourse even among the educated is driven more by ignorance and emotions than knowledge.

“The discourse has to be an informed one driven by facts and figures, otherwise we would find ourselves boxed into dialogue of the daft where no one understands the other.

“We also have to avoid confusing unity with uniformity. We don’t have to be uniform to be united. The length of our fingers are not the same because each finger has a unique role to perform.

“This can only happen if we ask our scholars to lead the debate. Some of us that went to unity schools and served in the military find it difficult to understand where the unnecessary hatred is coming from.”