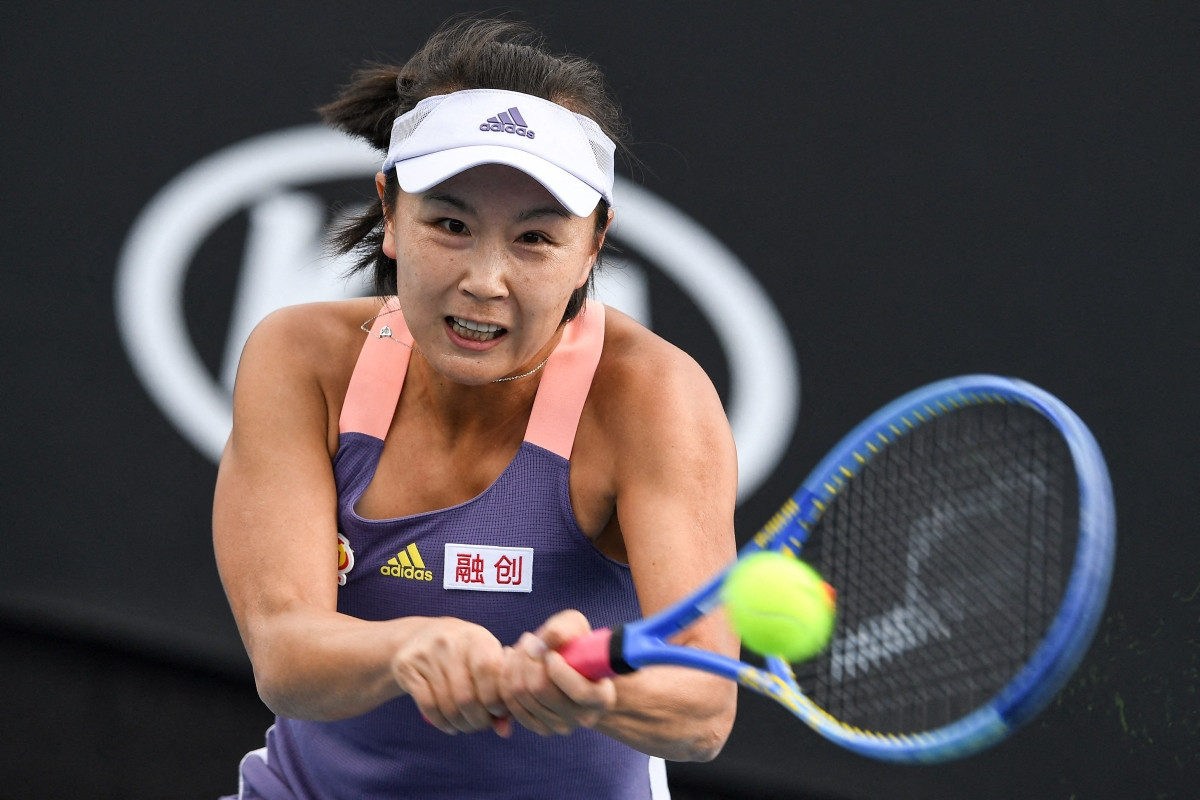 The European Union has demanded China gives it “verifiable proof” that tennis star Peng Shuai is safe and well after she went missing for more than two weeks.

The former number-one-ranked doubles player raised major concern for her well-being when she accused Zhang Gaoli, the country’s former vice-premier, of sexual assault on social media.

She made her allegations in a post on Chinese social media site Weibo on November 2, but it was swiftly removed and her name and the word ‘ tennis ‘ were censored for a time.

Peng was not seen in public for more than two weeks in the aftermath, and concerns began to arise regarding her wellbeing – with tennis stars such as Novak Djokovic, Andy Murray and Serena Williams expressing their worries.

Chinese state media have since released several pieces of proof of Peng’s safety, including an email supposedly written by her, photos of her wishing fans a “happy weekend” and footage of her allegedly at a tennis tournament, but it has done little to quell concerns over her safety.

She also took part in a 30-minute video call with International Olympic Committee chair Thomas Bach, in which she said she was “safe and well”.

But even after that call the WTA said it did “not alleviate or address concerns” and that more believable evidence needed to be provided.

The EU has now  joined the women’s tour in calling for more proof, and for a genuine investigation into her claims of sexual assault at the hands of a prominent former Communist Party member.

“Her recent public reappearance does not ease concerns about her safety and freedom,” an EU spokesperson said.

“The EU joins growing international demands, including by sport professionals, for assurances that she is free and not under threat,” the body added.

“In this spirit, the EU requests the Chinese government to provide verifiable proof of Peng Shuai’s safety, well-being and whereabouts.

“The EU urges the Chinese authorities to conduct a full, fair and transparent investigation into her allegations of sexual assault.”

Zhao Lijian, a spokesperson for the Chinese foreign ministry, said the situation was “not a diplomatic matter”, when asked about it at a press briefing last Tuesday.

“I believe everyone will have seen she has recently attended some public activities and also held a video call with the IOC [International Olympic Committee] president, [Thomas] Bach,” he said.