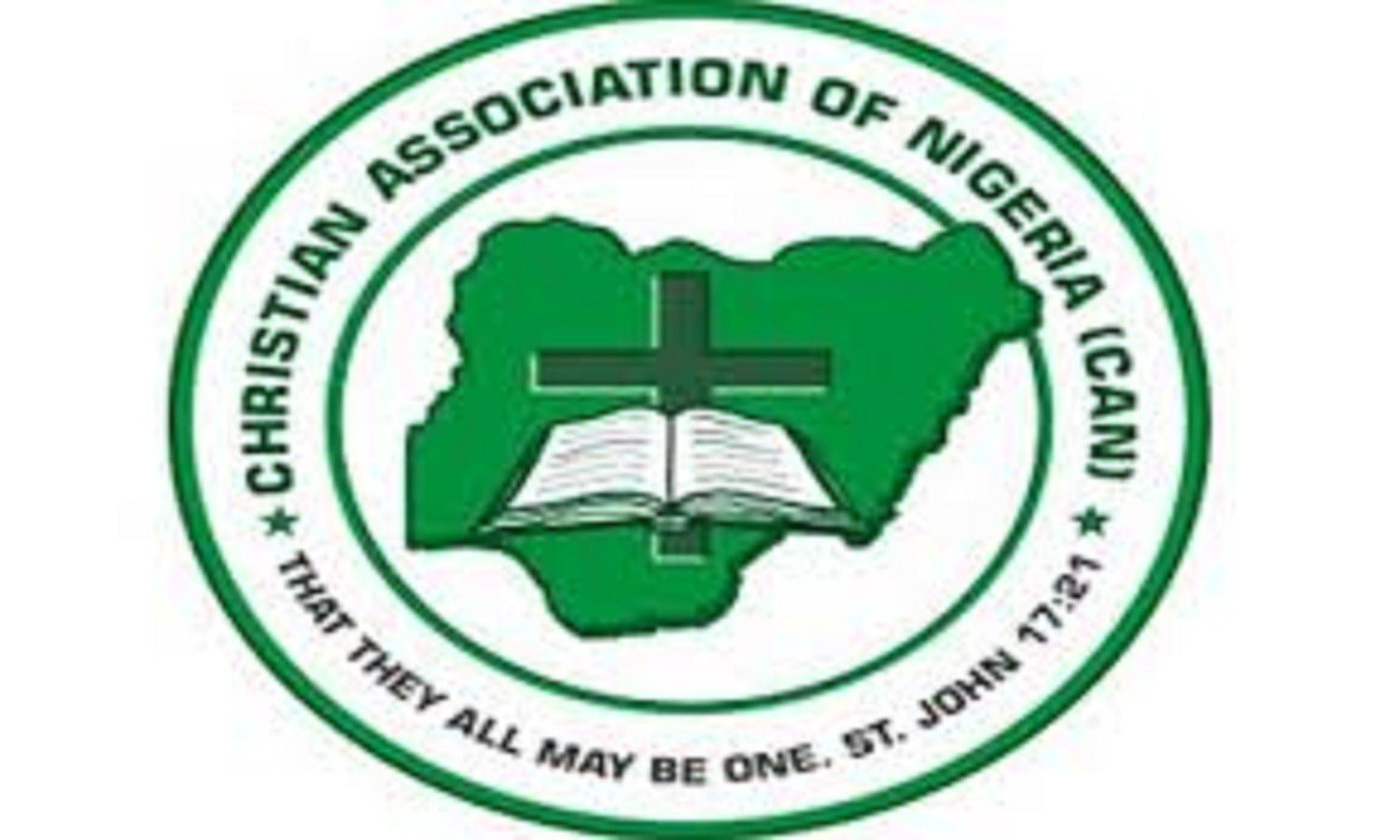 No Christian should be killed in Zamfara

The Christian Association of Nigeria has confirmed that a threat letter was sent to Christians in Zamfara state,  asking them to stop worship and to close down churches or risk their violent attacks.

The Christian body which asked security agencies to protect all churches in the state and prevent terrorists from carrying out their threats against Christians, stated that the threat against Christians and churches by the terrorists is a divisive strategy against the effort of Christian and Muslim leaders towards ending criminalities in the North-West.

CAN in the statement titled ‘No Christian Should Be Killed in Zamfara – CAN Warns,’ and signed by its General Secretary Barr Joseph Bade Daramola, also averred that it will tell its members to embrace the principle of self-defence wherever the security agencies appeared compromised, as the “perpetrators of the genocide in the Southern Kaduna are still walking freely despite the killings of hundreds of our members.”

The group also added that the way security agencies have been handling criminals are totally unacceptable, reprehensible and unprecedented.

“The State Police Command has reportedly confirmed that a threat letter was sent to the Christians in the state asking them to stop worship and to close down churches or risk their violent attacks. We also learnt that it was the Police that even informed the state chapter of the Association about the threat.

“We know that all kidnappings and other criminalities being perpetrated in the North-Western part of the country are the handiwork of terrorists who either migrated from the North-East or those who were released under the purported rehabilitation programme of the Federal government.

“Now that a Federal High Court has labelled those criminals terrorists, we call on the Police, the military authorities and other security agencies to rise up to the challenge of the terrorists who have turned kidnappings into the biggest business venture in the geopolitical zone.

“The way and manner by which our security agencies have been handling those criminals are totally unacceptable, reprehensible and unprecedented. Criminals are criminals irrespective of their religious, political and ethnic affiliations and they should be treated as just. We also called on the Department of State Security and the Inspector General of Police to Investigate those who are speaking for the terrorists with a view to unmasking their sponsors and beneficiaries of their criminalities.

“The leadership of the national Christian Association of Nigeria (CAN) in our recent visit to Sokoto and Kebbi states was alarmed, surprised and shocked by the record of those criminals who are killing and kidnapping with impunity in the area as if there was a pact between them and the security agencies. Now that both the leaderships of Christianity and Islam in the country are working together on how to stop their criminalities in the Northwest, they are now trying to introduce divisive ways by declaring war against Christians and churches in the zone especially in Zamfara State where they are gradually turning into their strongholds.

“We have no problem with Islam or with our Muslim brothers and sisters but with the handful fanatics and their financiers who have declared war against Christianity. We appeal to all peace-loving Muslims to speak against those who are painting Islam what is not. We know that there is no right-thinking Muslim leader who will be happy with the killings of Christians.

“We call on President Muhammadu Buhari to sanction any Commissioner of Police or Zonal Police Commanders and the Director of State Security Services wherever kidnappers operate in the country henceforth. This will go a long way in reducing the menace as we are approaching the Yuletide season. We have never had it this bad. We also called on the Federal government to refund all the ransom paid for the release of those who were abducted in the last five years. We reiterate our quest for the State Police in order to reduce the security burden on the Federal government-controlled Police. The Police have been overwhelmed with the menace of insecurity in the country.

“President Buhari should also direct the Police to arraign all suspected kidnappers, bandits and terrorists in their custody with a view to stopping those who are perpetrating the atrocities. Failure to do this will force the Christian Association of Nigeria (CAN) to ask our members to embrace the principle of self-defence wherever the security agencies appeared compromised. Up till today, the perpetrators of the genocide in the Southern Kaduna are still walking freely despite the killings of hundreds of our members. We cannot be reduced to refugees in the country that belongs to us again.

“Finally, we call on all Christians and peace-loving Muslims to pray against their threats and for our security agencies to be able to stop all criminalities in the country. Enough is enough.”