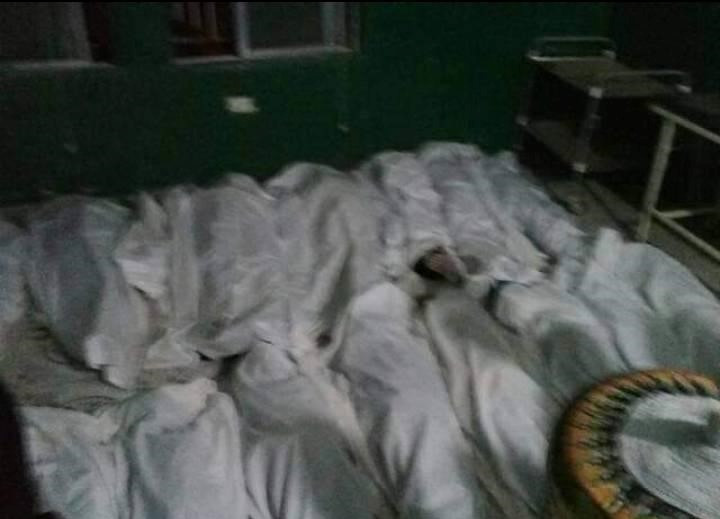 Over 40 passengers including pupils of Madinatu Islamiyya School in Bagwai Local Government Area of Kano State, are feared killed in a boat mishap.

It was gathered that the boat capsized in the middle of the river while conveying over passengers to Bagwai town from Badau village on Tuesday evening, November 30.

The deceased students and their teacher were said to be on their way to attend Maulud, an Islamic celebration held annually to commemorate the birth of the Holy Prophet Muhammad.

“The passengers were travelling to Bagwai town to attend the annual Mulud festival. The boat capsized due to overload, killing over 40 passengers, mostly women and children. Scores of others sustained various degrees of injuries. Very few passengers survived the incident,” an eyewitness told newsmen.

It was further gathered that the victims died right inside the river because they could not swim to its bank and they were not wearing life jackets.

According to a source in Bagwai General Hospital who spoke to Daily Trust, about 20 corpses have been recovered so far and deposited at the hospital’s morgue.

Spokesman of the state Fire Service, Mr. Saminu Yusuf Abdullahi, who confirmed the incident said so far 20 corpses have been retrieved while seven people have also been rescued alive as the rescue operation was still ongoing.

“More than 49 persons were in the boat which was on its way to Bagwai town from Badau village when the incident happened”, he said