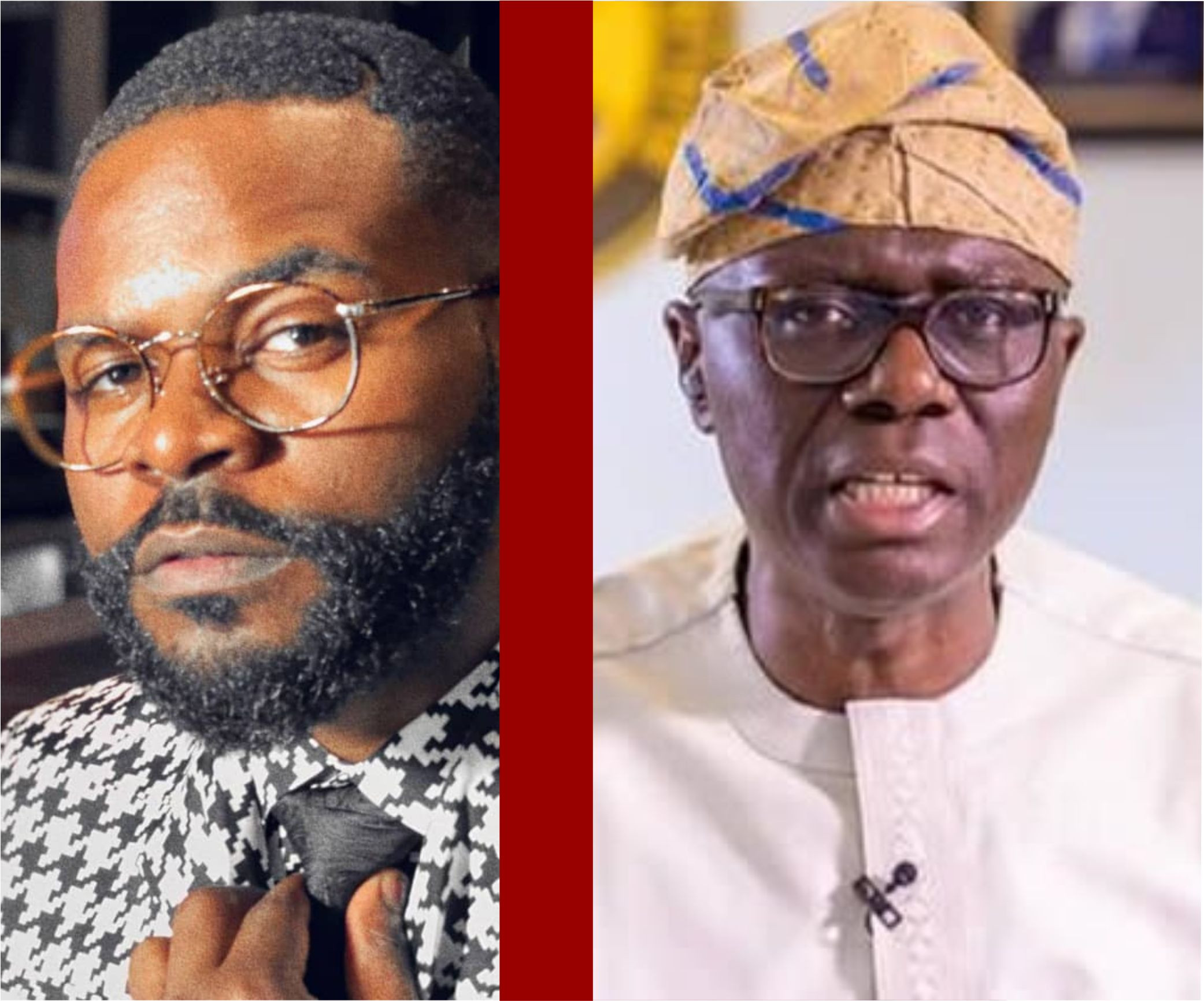 There is no ‘march for peace’ without justice. He is still trying to deny the massacre that happened

Rapper Falz has called out Governor Babajide Sanwo-Olu in reaction to an invitation to join a ”march for peace” in Lagos state.

The Lagos State Government in its White Papers, rejected claims of nine people dying at Lekki Toll Gate Plaza in 2020.  The government also flayed some claims in the reports, maintaining that it was full of discrepancies, irregularities and inaccuracies with claims of deaths of victims, even when some paragraphs of the same report revealed different claims and assertions.

Reacting to this, Falz accused the Governor of trying to deny the massacre happened, adding that there is no march for peace without justice.

Please tell your governor that there is no “March for peace” without justice.

He is still trying to deny the massacre that happened. All the lives that were wiped away unjustly.

You set up a panel to investigate the matter. Panel don tell you say people die by the hands of soldiers and policemen wey una send.

Una still no want no want do the right thing.

And you’re here asking for a ‘peace march’

Comedy Video: Pastor Remote Comedy – How Can A Pastor Be Selling Feather