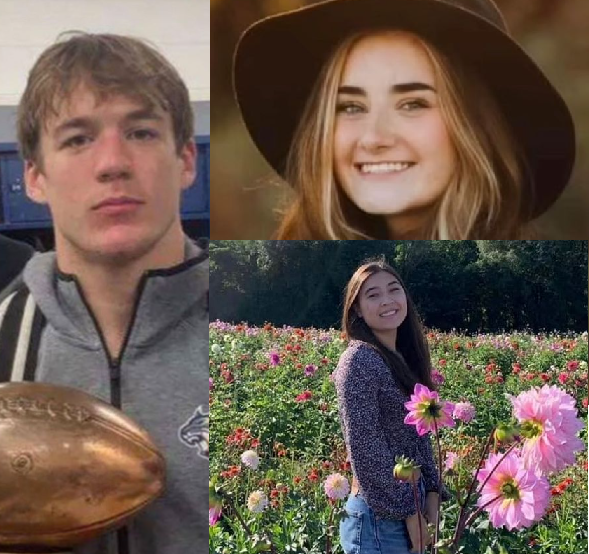 The three students who died when a teenager opened fire at Oxford High School have been identified.

Hana St Juliana, 14, Tate Myre, 16, and Madisyn Baldwin, 17, all died on Tuesday, Nov. 30, during a school shooting incident at Oxford High School in Detroit, according to the Oakland County Sheriff’s Office.

Hana and Madisyn were dead when officers arrived at the scene.

Tate died in a patrol car as police attempted to rush him to hospital. He was the school’s standout American football star and, according to classmates, died because he heroically tried to disarm the shooter.

Madiysn was the eldest of three siblings and had already been accepted into several universities, her family told ClickOnDetroit.

Authorities also confirmed that the 15-year-old shooter wounded seven other students, aged between 14 and 17, as well as a 47-year-old teacher.

Three students – two girls aged 14 and 17 and a 15-year-old boy – remain in a critical condition.

The suspect is being held at a juvenile detention centre and has been placed on suicide watch.