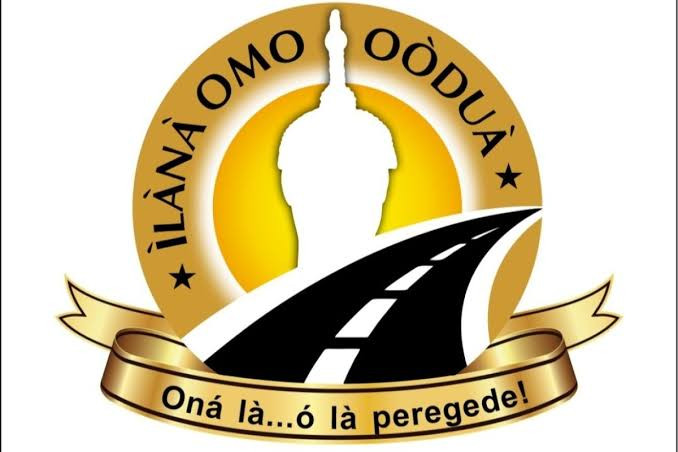 Yoruba bloc of the south/middle belt secessionist alliance, Ilana Omo Oodua has pulled out of the alliance reached months ago.

In the statement released on Tuesday November 30 and signed by 45 leaders of the Ilana Omo Oodua in Nigeria and the diaspora, it was also stated that Banji Akintoye, leader of the Yoruba bloc, has also resigned his position as the chairman of Nigerian Indigenous Nationalities Alliance for Self-Determination (NINAS).

According to the group, the decision was taken because the position of some NINAS members do not align with that of IOO.

“The chairman of the Nigerian Indigenous Nationalities Alliance for Self-Determination (NINAS), Banji Akintoye, has left his chairmanship role in the organisation with immediate effect.

“Also, Ilana Omo Oodua has moved out of the NINAS alliance with immediate effect.

“It is very imperative, sacrosanct and germane for the Yoruba bloc to quit the alliance in order to preserve the integrity and reputation of the Yoruba nation agitation for self-determination.

“In the light of the current development in the Yoruba self-determination struggle, especially in Ilana Omo Oodua, it has become very necessary for the Yoruba people to dissociate themselves from the alliance known as NINAS with immediate effect.

“It is our well-considered opinion that some of those we aligned with in NINAS do not want the kind of self-determination that we the Yoruba people want. The implication of this development is that the prestigious leadership that Akintoye has provided for NINAS as chairman since inception has now come to an end. All the Yoruba people worldwide that believe in the agitation for Yoruba nation self-determination at home and abroad are, by this statement, notified to comply.”

Leaders of Ilana Omo Oodua also revealed that a new alliance will be inaugurated soon. The statement added;

“We are, however, pleased to inform you that a more productive wide-alliance to be known as the South and Middle-Belt People’s Sovereign Movement will be officially inaugurated after the completion of the ongoing consultations with like minds across the south and middle-belt regions.”

“You will walk alone! ‘No justice, no peace” – Activist, Rinu Oduala reacts to Sanwo-Olu’s “Peace Walk”