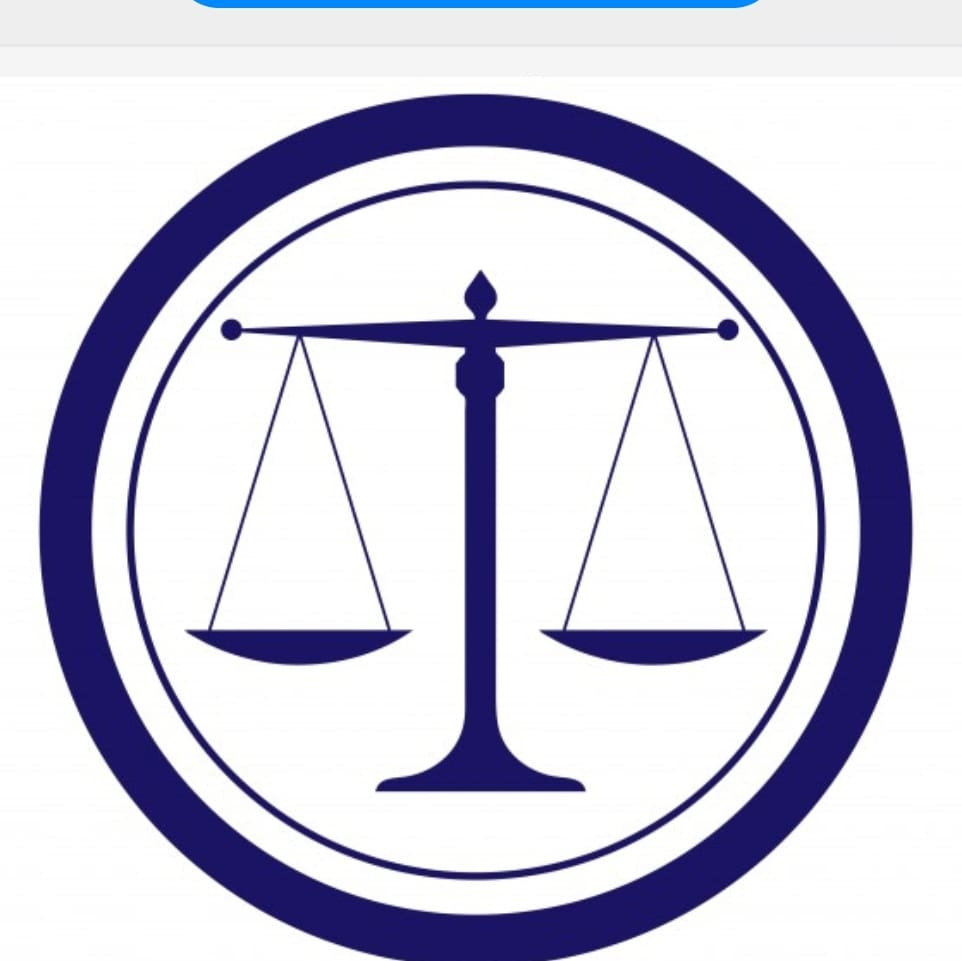 A Jigawa High Court in Kazaure has sentenced a primary school teacher, Mr. Makasusi Sunusi, to life imprisonment for defiling a 5-year-old pupil.

Justice Hussaina Adamu Aliyu, who presided over the case, on Monday, November 29, found Sunusi guilty of luring and raping the victim, (names withheld), who is a pupil in his school.

The incident, which is in contravention of the Jigawa State Penal Code Miscellaneous Amendment, 2014, happened on February 4, 2021.

The convict was said to have lured the girl and raped her in the school where he was working as a teacher, at Kazaure town. He was subsequently arrested and charged to court for the offence of rape.

A statement from the Ministry of Justice  said the prosecution called five witnesses, including the victim, and tendered a medical report, while the defendant testified in his defence.

Justice Aliyu averred that the prosecution had successfully proved its case beyond reasonable doubt and sentenced the defendant to life imprisonment for the offence of rape as prescribed by Section 3 of the Jigawa State Penal Code Miscellaneous Amendment, 2014.