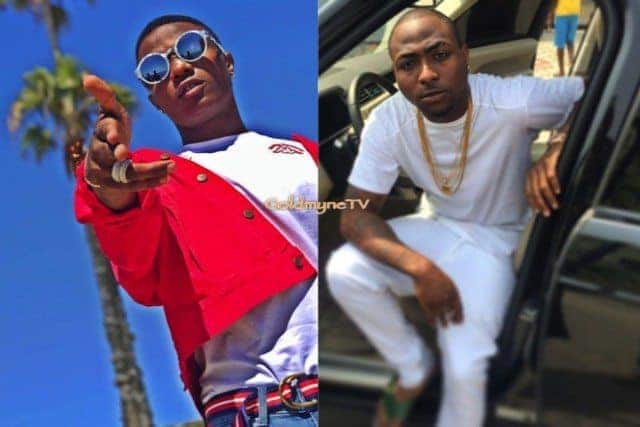 Another social media war is no fount coming soon as Innocent Idibia, popularly known as 2Face, snubs Davido to campaign for his rival, Wizkid.

It is no longer news that Wizkid and Davido are not on good terms. Kemi Filani recalls that the duo has been at loggerheads over supremacy, which generated a lot of buzz in its heat to the point that members of both singer’s crews were getting physical. Even their fans were not left out as they constantly traded words on social media.

Sharing a picture of himself and Wizkid on his Instagram story, 2Face is the win for the remaining part of the year.

“Abeg make Riri belle matter chill for now. make nothing interfere with big wiz win for the remainder of this year.”

Less than a few minutes after passing the remark, fans took to social media to shower love and praises for Wizkid.

Kemi Filani reports that 2021 is one of the best years for the ‘Essence’ crooner. He won the Grammy awards, AFRIMMA awards and also got nominated for the 2022 Grammy Awards.