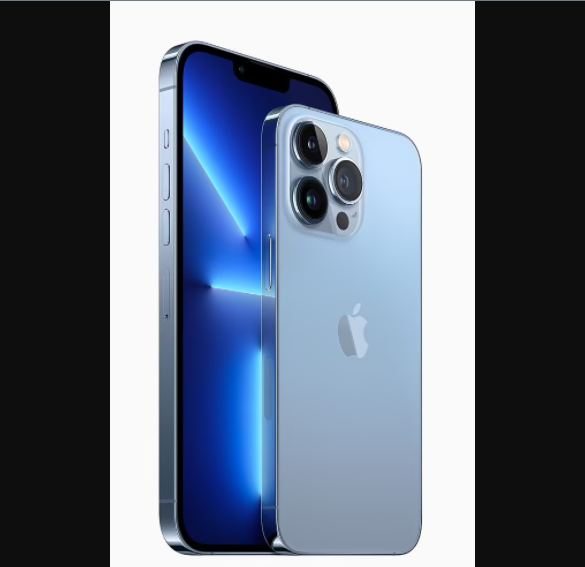 Apple ”cuts production of its iPhone 13 after demand slumped”

Tech company Apple Inc., has reportedly cut production of the iPhone 13 after the demand for the device slumped.

According to Mail Online, many shoppers who originally wanted the phone, the most expensive model at $1,599,  are said to have given up as ongoing supply chain issues lead to shortages.

Others are said to be holding out for the iPhone 14. It will debut in fall 2022, and will likely have far more dramatic updates than the 13, which is a tweaked version of the 2020 iPhone 12.

Apple had reportedly cut its goal for the year by as many as 10 million units, down from their target of 90 million, due to a global chip shortage. They had hoped to ramp up production again next year due to the current global supply chain crisis.

The company, however, have informed vendors that the orders look unlikely.

Apple CEO Tim Cook said in October that the supply chain crisis, which had affected the chip shortage, had cost the company $6 billion in sales in the fourth quarter.

Cook also said he expected a year-over-growth for Apple for the quarter ending in December. Analysts had expected a growth of 7.4 percent to $119.7 billion.

‘We’re projecting very solid demand growth year over year,’ Cook said. ‘But we are also predicting that we’re going to be short of demand by larger than $6 billion.’

“They kicked him, matched his waist. He suffered liver enlargement due to congealed blood” — Father of late Dowen college student, Sylvester Oromoni, speaks