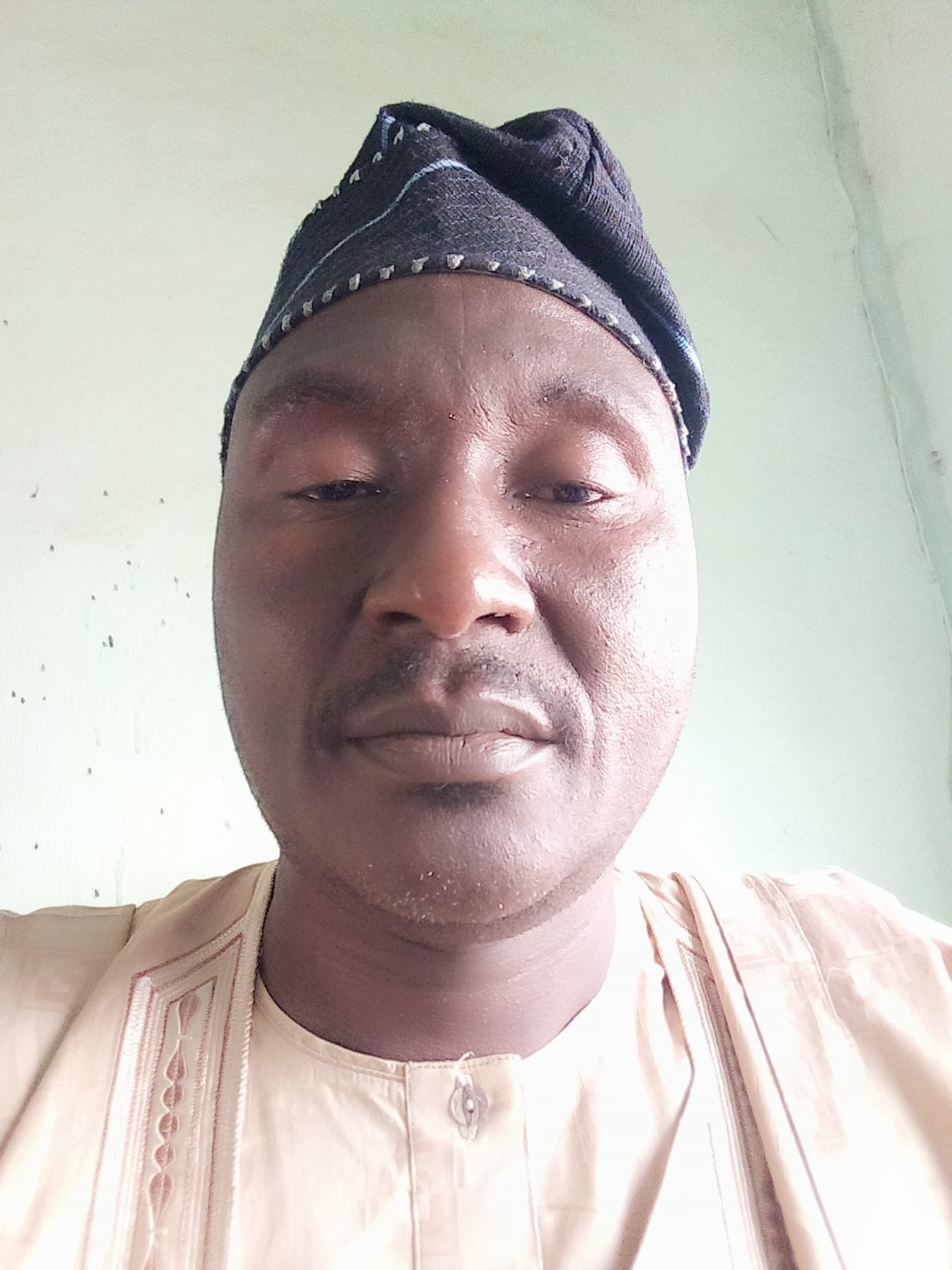 Bandits have released the two remaining staff of Zaria Local Government Area in Kaduna State who were abducted alongside other staff of the council.

According to Daily Trust, Suleiman Zailani and Nura Mohammed were released from captivity on Thursday, December 2, after the bandits were delivered three motorcycles in exchange for their freedom.

A source disclosed that the motorcycles tagged “Boko Haram” were on Wednesday delivered to the bandits who assured that the captives would be released on Thursday.

“The two released victims have already been reunited with their families and will be taken to the hospital for medical examination,” the source said.

It would be recalled that 13 LGA employees were abducted by bandits on November 8, at Kidandan, Giwa Local Government Kaduna State while on their way for a condolence visit to Dogara Abdullahi, to a staff member who lost his father.

A family source, who craved anonymity, told the News Agency of Nigeria (NAN) that ten of the staff members were released after payment of N40 million ransom to the kidnappers.

The source said that the kidnappers held on to two of the victims demanding the delivery of three motorcycles for their release.